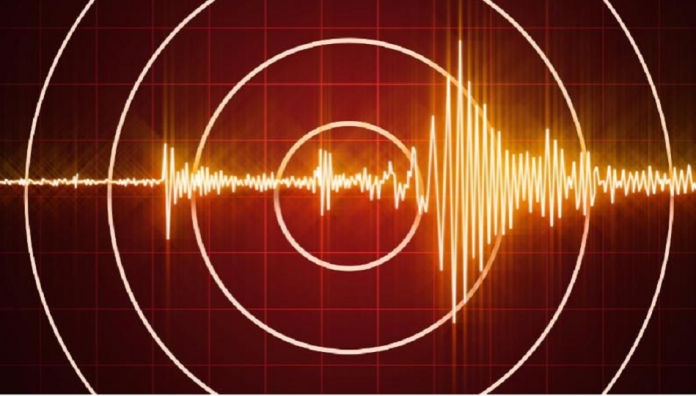 A 2.7-magnitude earthquake on Tuesday morning was the latest to rattle part of Tennessee, geologists say.

The tremor hit about 5 miles northwest of of Dyersburg at 12:35 a.m., according to the U.S. Geological Survey. People near the city of roughly 16,000 told geologists they felt the quake, which was more than 7 miles deep.

Some people in Dyer County, about 75 miles northeast of Memphis, reported feeling “weak” shaking, with no damage, according to the USGS. To the north and about one hour later, a 1.3-magnitude earthquake hit outside the town of Ridgely, geologists say.

The quakes were the most recent in a swarm to hit Tennessee in the past month, records show.

Eleven tremors have shaken the northwestern part of the state since Jan. 7, according to the USGS. The largest of those were 2.5-magnitude earthquakes, also hitting near Dyersburg and Ridgely last month, officials say.

Quakes have also been reported nearby in Arkansas and Missouri, bringing the regional total to 29, records show.

A swarm is a series of earthquakes that are often small and linked to geothermal activity, the USGS says.

“Swarms are usually short-lived, but they can continue for days, weeks, or sometimes even months,” according to geologists.

In eastern Tennessee, seven quakes have hit this month, mostly in an area that’s more spread out, records show.

The statewide total of 18 is down from this time last year, when the Volunteer State saw 27 quakes in a one-month period.

Tremors of 2.7 magnitude happen an estimated 30,000 times annually and are sometimes felt, according to Michigan Tech. They can also cause “minor damage,” geologists say.