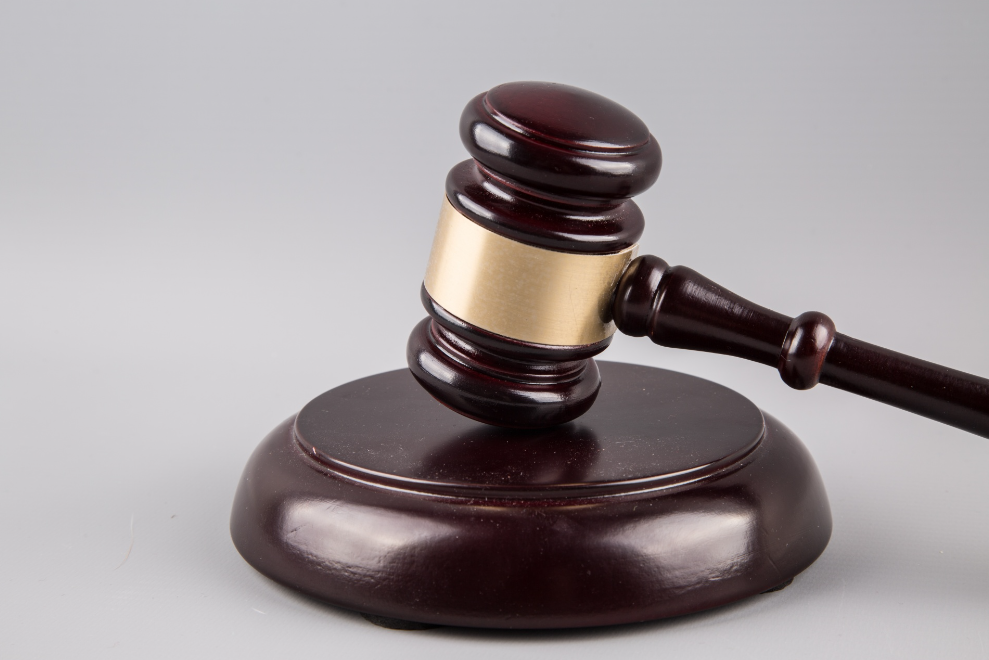 Israel’s Supreme Court is being accused of waging a judicial coup after telling the Knesset (Parliament) chairman, Likud MK Yuli Edelstein, to hold a vote on his own resignation. Their ruling added that if the Chairman refuses to hold the vote, the High Court will remove him.

Edelstein rejected the ultimatum saying that “the attorney general’s meddling in parliamentary affairs is inappropriate.” The chairman added that he will “hold a vote at a later time when the time is right.”

The decision is highly controversial as it is contravenes Israel’s Basic Law which states that the Knesset Chairman is to remain in their role until a new Knesset is sworn in.

Following the decision, a wave of criticism was slewn at the Judicial Branch’s direction.

Justice Minister Amir Ohana indirectly called on Edelstin to reject the High Court’s decision saying : “If I were the Knesset speaker, I’d tell them NO!”

Ohana wasn’t alone in his call to ignore the Court’s decision. “The High Court of Justice has once again trampled on Israeli democracy and exposed itself to be a political actor,” Xionist watchdog group Im Tirtzu said. “The self-appointed judicial elite have placed themselves above the country’s elected officials.”

“Speaker Edelstein, don’t agree to the High Court’s ‘suggestion.’ If they want to give an order in contravention to the Basic Law of the Knesset and against Israeli democracy, let them and it will be clear for all to see the coup that they are trying to carry out.”

“The High Court’s actions are reminiscent of the Ayatollahs’ rule in Iran,” added Im Tirtzu.