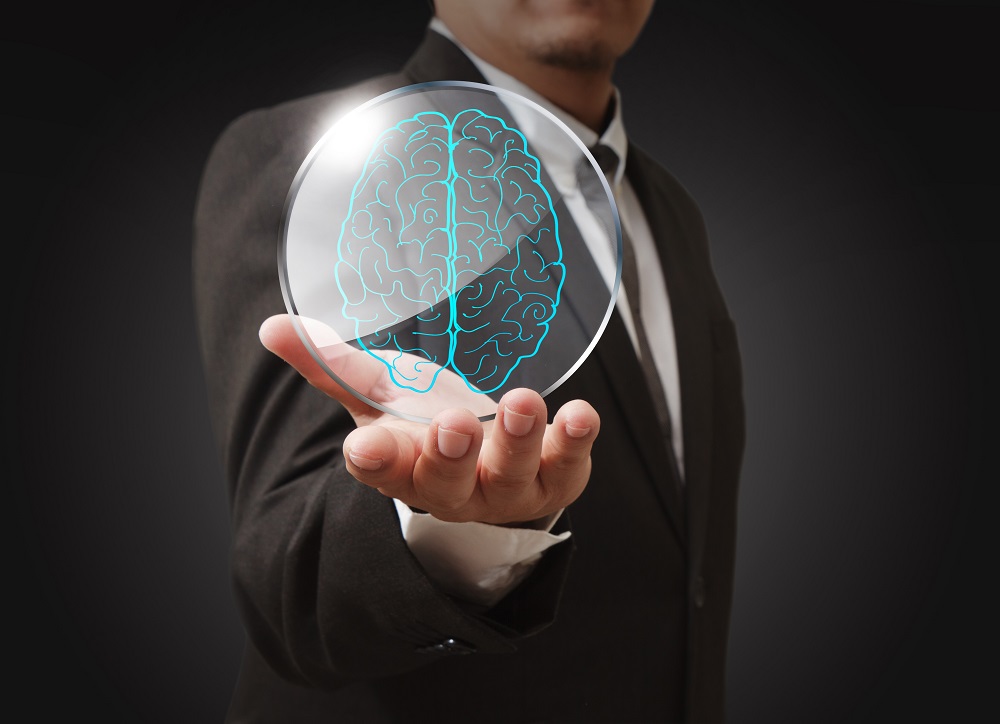 A mind-reading tool powered by artificial intelligence has produced a staggering video of human thoughts in real-time.

Russian researchers trained the programme to guess what people are thinking based on their brain waves.

They trained the AI by using clips of different objects, and the brainwave activity of participants watching them.

Participants were then shown clips of nature scenes, people on jet skis and human expressions.

Colours and large shapes were deemed the most successful, the report adds.

But human faces were harder to recreate with many distorted, researchers said.

But since then Victor Sharmas, at the University of Arizona, commented on the video and said we are still only looking at the surface of human thought.

He said: “What we are currently seeing is a caricature of human experience, but nothing remotely resembling an accurate recreation.”

Dr Ian Pearson, a futurologist and ex-cybernetics engineer, told us: “I would think in a lab we’re probably a decade or 15 years away from that (technology).

“I don’t think it will be very long after that before police are using it in interrogations, getting somebody in for questioning.

“Instead of a police officer asking questions, they’ll stick a helmet on to decide what it is that’s going through your mind.

“That’ll be a 2040 lie detector replacement, they will try to be figuring out exactly what you’re thinking about.

“Having watched the Brexit fiasco going on, if you have a government helmet sitting on my head, I would be in prison by now.

“I’m sure you can probably say the same thing about 90% of the population, how many of us haven’t thought naughty things about various people?”

Cash, Plastic or Hand? Amazon Envisions Paying With a Wave

Could Microchip Implants be a Precursor for the Mark of the Beast? Thousands are already Chipped