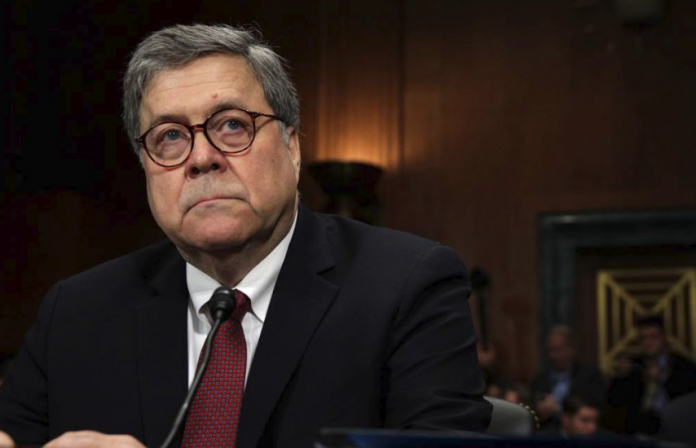 Under pressure from Democrats, Attorney General William Barr on Wednesday defended his decision to clear President Donald Trump of criminal obstruction of justice by attempting to impede Special Counsel Robert Mueller’s Russia inquiry and criticized Mueller for not reaching a conclusion of his own on the issue.

In his first congressional testimony since releasing a redacted version of the 448-page report on April 18, Barr also deflected complaints made by Mueller in a letter to him over how the attorney general had handled the disclosure of the special counsel’s conclusions.

During the sometimes testy hearing, Barr faced sharp questions from Senate Judiciary Committee Democrats on why he decided after receiving the document from Mueller in March to conclude that the president had not unlawfully sought to obstruct the 22-month investigation.

“I don’t think the government had a prosecutable case,” Barr, the top U.S. law enforcement official and a Trump appointee, testified.

Democrats have accused Barr of trying to protect Trump. Barr defended the way he dealt with the report’s release, redactions made by the Justice Department removing parts of the document to protect sensitive information, and his ultimate conclusion that Trump did not obstruct justice.

It marked the first time a member of the Trump administration testified about the contents of Mueller’s report, which detailed extensive contacts between Trump’s campaign and Moscow and the campaign’s expectation that it would benefit from Russia’s actions. The report also detailed a series of actions Trump took to try to impede the investigation.

Mueller’s report concluded that there was insufficient evidence to show a criminal conspiracy. Mueller opted not to make a conclusion on whether Trump committed obstruction of justice, but pointedly did not exonerate him. Barr has said he and Rosenstein then determined based on Mueller’s findings that there was insufficient evidence to establish that the president had committed criminal obstruction.

Barr was asked specifically about the report’s finding that in June 2017 Trump directed White House counsel Don McGahn to tell the Justice Department’s No. 2 official, Rod Rosenstein, that Mueller had conflicts of interest and must be removed. McGahn did not carry out the order. Rosenstein had appointed Mueller the prior month.