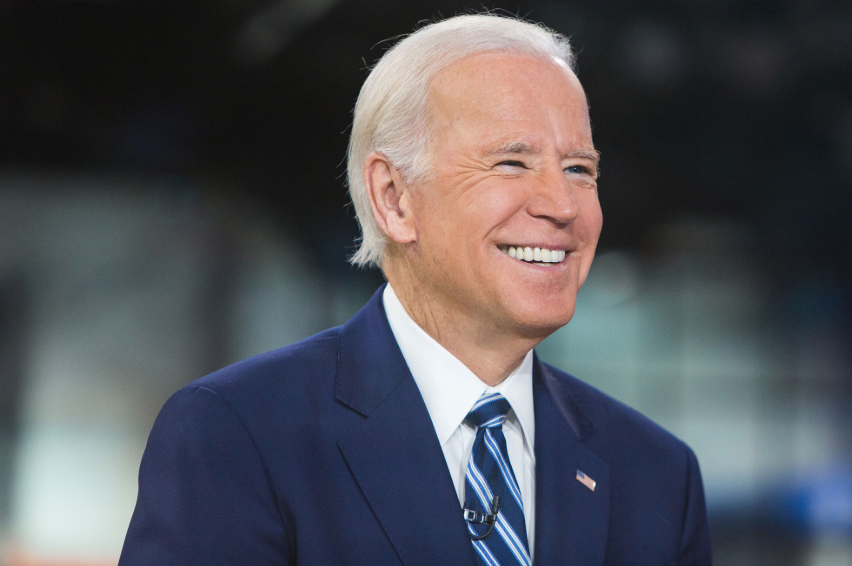 A freelance reporter covering Joe Biden’s presidential campaign launch says the campaign has gotten physical in its attempts to block the press from questioning the former vice president.

Marcus DiPaola, a videographer who was on the trail with Biden Wednesday night in Iowa, used his Twitter account to voice complaints from multiple members of the press regarding poor treatment from campaign staff, which was reportedly blocking reporters from asking questions and taking photographs of anyone who objected.

“A reporter approached @JoeBiden to ask a question and a member of his staff told the reporter to leave, and when the reporter explained that they were just doing their job, the staffer said she was too,” DiPaola wrote. “The staffer then took a photo of the reporter.”

His initial tweet was followed by other similar anecdotes from the trail.

“This second reporter tells me the staffer physically invaded their space to the point that the reporter could smell the staffer’s ponytail.”

DiPaola said reporters were unwilling to put their names to complaints, fearing it would jeopardize their ability to cover the campaign effectively in the future.

Eventually, the treatment from the campaign impacted DiPaola himself as he was trying to capture video of Biden leaving the event.

The campaign attempted to “remove” the press from a public lot and told reporters they would not be allowed to ask questions, according to DiPaola. It then moved the location of Biden’s motorcade numerous times and sent Biden through a Jimmy Johns in its attempt to avoid questions, but was ultimately unsuccessful.