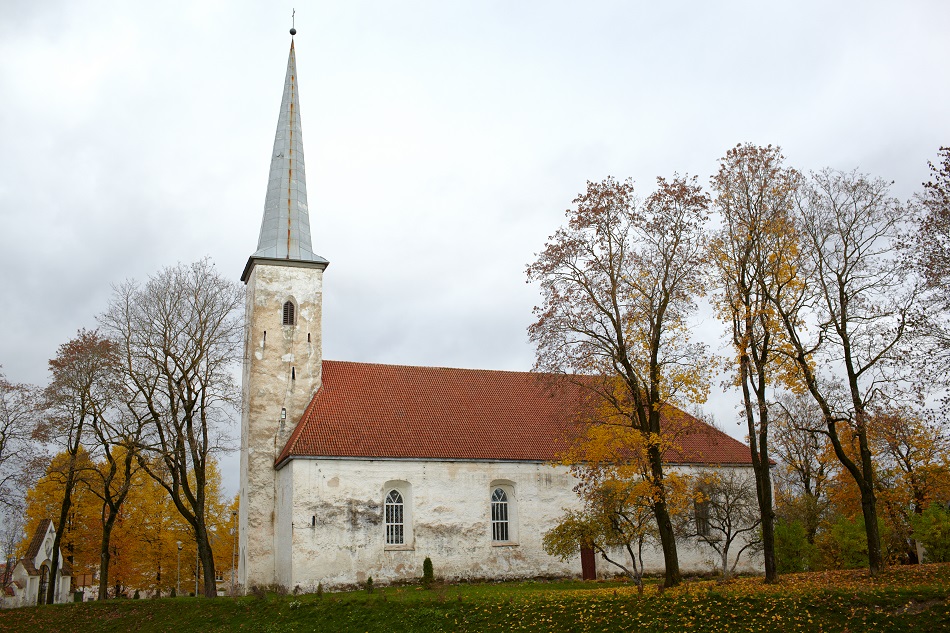 Rumors that a secretive and highly controversial Foothills church is harboring an outbreak of COVID-19 has unleashed a series of violent social media threats against the congregation.

One person on Facebook called for an “old timey lynching” if it can be proven that Word of Faith Fellowship in Spindale is fueling Rutherford County’s high rate of confirmed cases. The county, about 70 miles west of Charlotte, has a population of less than 70,000 but more than 100 cases as of Sunday. That gives it North Carolina’s ninth highest COVID-19 rate.

County health officials have refused to release specifics about where clusters of the coronavirus illness have occurred, citing federal and state privacy laws.

The void of information has been filled partially by widespread speculation that Word of Faith — the subject of fiery debate in and around Rutherford County for decades — has fueled the county’s outbreak.

In a statement on its website, Word of Faith did not say whether any of its members had contracted COVID-19, only that it has been “100 percent compliant” with state and county health directives about the disease.

“Any suggestion to the contrary is reckless, defaming and a dangerous incitement to violence,” the church said.

The statement appears to be response to some critics who have gone on Facebook to advocate violence, according to screen shots the church posted on its website and social media posts reviewed by the Observer on Sunday.

“Could we just lock up the woff compound and burn it to the ground with them inside? That way, we can open up the rest of the county,” one person wrote.

Another wrote that if officials “just eradicated that compound & made it a crater this might get (the disease) under control.”

Other posts singled out Jane Whaley, who founded the church with her husband in the late 1970s and who still exerts a powerful influence over the lives of the congregation.

Said one person: “If I had money and I knew where she lived, I’d burn her house down.”

“Sick woman all I can say! Hope they arrest her and everyone else involved,” wrote another. “Burn the place to the ground while at it! Show her the (expletive) devil.”

Sheriff Chris Francis said Monday morning that his office is investigating and will prepare a report for the district attorney’s office.

The church’s statement blamed the Facebook threats on a “small but very vicious group” of local critics “who spew hate, misinformation and lies.”

“This isn’t ‘free speech.’ It is hate speech designed to kill, steal and destroy,” the statement read.

As of Sunday, 116 people in Rutherford County had tested positive for COVID-19, a 54 percent increase from the week before, according to N.C. DHHS data. Six people have died.

It did not mention churches.

According to a February article in Psychology Today, pandemics frequently have ignited recriminations, scapegoating and violence against ostracized groups, known as “the Other.”

For example, Jews were murdered across Western Europe during the 14th century Bubonic Plague because they were wrongly believed to be poisoning wells and spreading the disease.

Word of Faith, about 70 miles from Charlotte, has been controversial long before the pandemic. Members pray, live and study together behind a gated road. The church’s own security force guards the entrance, and multiple families may share the same house.

The multi-national evangelical congregation practices a form of “strong prayer” known as “blasting” in which groups of believers will scream and shout at an individual until they vomit, a sign that they have expelled a demon that has caused them to sin. That includes being gay.

In the great recession, several of the church’s business owners pleaded guilty to fraud by laying off employees, then forcing them to work by treating their unemployment benefits as salaries.

The statement on its website shows Whaley preaching to an empty chapel. Because of the virus, Sunday and Wednesday services are now streamed live into the members’ homes, Word of Faith says.

“During times of deep personal and corporate tragedy, pastoral spiritual support is needed more than ever,” the church’s statement said.