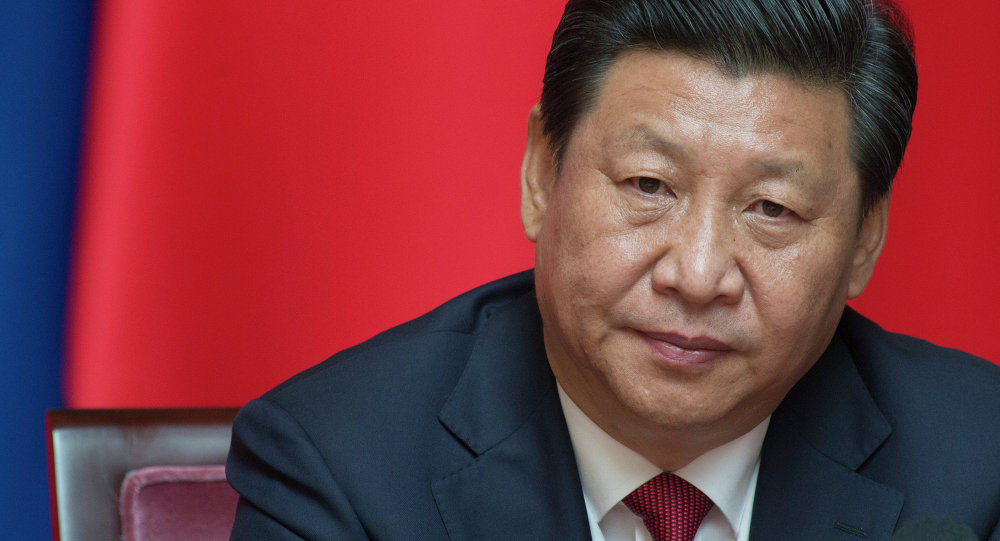 Chinese state media on Wednesday asserted that federalism, multi-party democracy, and respect for individual privacy would make it impossible for the United States to defeat the Wuhan coronavirus, since Washington cannot dictate top-down solutions for the entire country or micro-monitor American citizens the way Beijing does.

The Global Times made the usual effort to stir up partisan divisions and blame the U.S. for trying to “pass the buck to China” instead of agreeing to forget where the coronavirus came from before getting to the meat of its argument, which was that Americans are paying a steep price for not being obedient drones governed by an absolute central authority:

The epidemic fight must be a people’s war, but the Americans have not been fully mobilized to fight the coronavirus with science. It has taken a long and bumpy road for Americans to wear masks despite being such a simple thing. Only very recently were White House staffers ordered to wear masks. However, Washington’s attempt to politically mobilize the society hasn’t stopped for a moment. It’s working every minute to make supporting forced resumption of work a political correctness. The US government keeps telling its people not to be afraid of the epidemic, to go back to work and smear China.

How can such a US defeat the virus? The number of deaths in the country has exceeded 82,000, and will soon surpass the iconic mark of 100,000. But the US hasn’t formed a unified fight against the epidemic within the country, nor is there a consistent strategy. The last round of social distancing measures only alleviated the epidemic. The US rushed to resume work and production without establishing a strong capability to track the infected.

Constrained by the federal system, the US is weak in coordinating actions nationwide. The deformed party politics has further hindered the formation of a united epidemic fight. The US epidemic response has failed to match its scientific strength and superior public health conditions. It is fighting a chaotic battle, costing a lot while gaining little and ordinary people have become the biggest victims. Unfortunately, the most prevalent thing within the US now is to shirk responsibility and pass the buck to China.

The world’s sole superpower is degenerating. The only way to “Make America Great Again” is to rebuild the spirit of science, which should start with subduing the novel coronavirus with science itself. What will defeat the virus is scientific prevention and control. The virus knows no borders; it will launch fatal attacks against countries with weaker defenses.

China’s “blame the victim” efforts to shame other countries out of complaining about the virus China sent them is not much of a charm offensive, but it does give Chinese Communist Party (CCP) propaganda writers an easy script to stick to.

As for the worship of holy science as the antidote to political dissent, it demonstrates once again that the CCP is a keen student of American left-wing rhetoric and mainstream media coverage. Of course, it would never occur to a Communist that the reason American medicine is so vastly superior to their own — to the point where they had to steal every technological innovation of the past three decades through massive hacking and intellectual property theft campaigns — is precisely because the spirit of dissent, the urge to challenge consensus and unsettle dogmatic conclusions, nourishes scientific progress. As too many people in the Western world forget, science is about questions and technology is about answers.