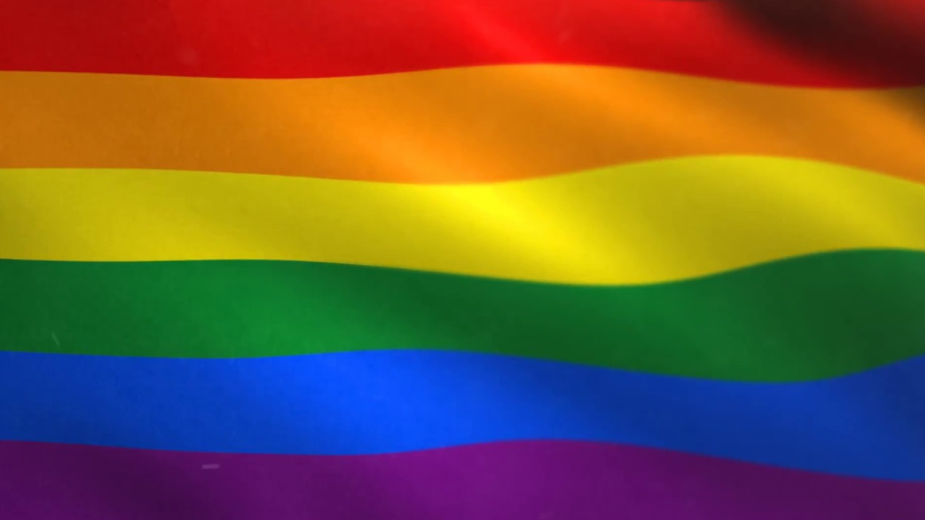 A Canadian Christian couple says they’ve been barred from being foster parents because of their religious beliefs on raising children.

Ontario’s Levi denBok explained in a series of Facebook posts, in which he also shared the rejection letter from Children’s Aid Services, that they were asked what church they attend, and what they believe about the Bible.

“Amanda and I have long felt that we were called to open up our home to foster and potentially to adopt. We love kids. We have enough food to share and enough space in our home and our hearts for a few more so we started a lengthy process with CAS,” denBok wrote in a post last week.

“We just received the letter that we have been rejected,” he added.

The letter in question reads in part: “We also want to let you know that the policies of our agency do not appear to fit with your values and beliefs and therefore, we will be unable to move forward with an approval for your family as a resource home.”

The Christian foster care applicant insisted that despite the letter, he’s neither trying to vilify CAS, nor is he trying to paint he and his wife as “martyrs.”

DenBok explained that in their interview, he and his wife were asked: “Are you one of those churches that still believes that the Bible is true? It was written thousands of years ago and, obviously, the world has changed.”

It was then that the couple realized that there would be trouble with the adoption service.

DenBok rejected the notion that just because they have Christian beliefs, they would not be able to properly take care of children.

“I’m sure that many of you find my faith to be odd — perhaps even off-putting. But would you go so far as to say that my faith disqualifies me from waking up in the middle of the night to rock a 3-month-old back to sleep while her mother detoxes? Because that’s where we’re at today,” he wrote.