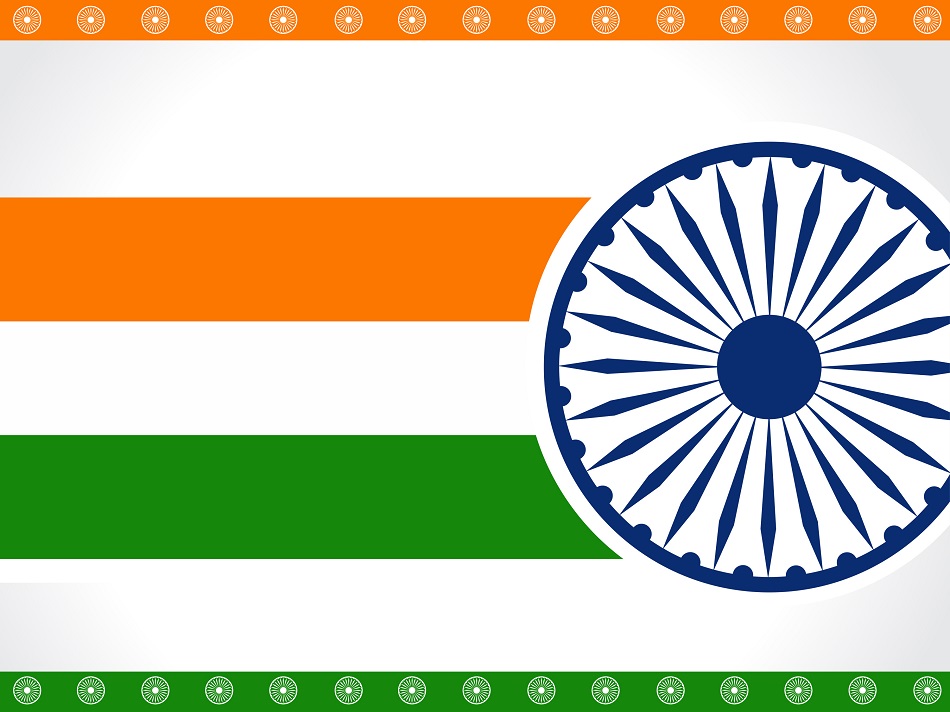 On March 15 a church of 200 people was immersed in a Sunday service when 30 Hindu extremists brandishing hockey sticks and steel rods arrived with police at the worship hall built on the premises of the pastor’s home in the Kunda area of Pratapgarh District, sources said.

“Once I saw them armed with hockey sticks and steel rods, I understood that they had come to attack us,” Pastor Indresh Kumar Gautam, 24, told Morning Star News. “I got down from the pulpit and decided to face them before they cause nuisance or attack any of the members of the congregation.”

He could see they were young men of the Hindu extremist Bajrang Dal from his and neighboring villages, he said. The pastor said they accused the church of increasing conversions to Christianity in the area.

“I told them clearly that we do not convert anyone, and that we had only accepted Christian faith and would be only praying for everyone,” he said. “If anybody chooses to follow Jesus after attending prayers, they are free to do so as the Indian constitution has granted the right to practice one’s faith freely.”

The intruders shouted at the worshippers to disperse immediately or they would be beaten brutally, he said.

“They had already started attacking us, and the police kept looking on,” Pastor Gautam said. “They seized the Bibles and the sound instruments, but the officers both male and female did not stop them.”

Instead, police forced five worshippers into police vehicles and took them to the Kunda police station, he said.

Along with the pastor, Vishesh Gautam, Mohit Gautam and Akash Gautam were arrested. Another person who had only recently begun attending services also was taken into custody, but when he told police he was not a Christian, they immediately made arrangements to release him on bail, Pastor Gautam said.

The four Christians remained in custody for six hours until the Sub-Divisional Magistrate agreed to release them on bail after forcing them to sign an affidavit stating that they would never again be involved in Christian conversion activities in the area, he said.

A tall, well-built officer in plainclothes walked into the police station with a bodyguard at his side, the pastor said.

“All the policemen at the police station were saluting him; we did not know who he was,” Pastor Gautam said.

The officer entered their cell and began questioning them.

“When our turn came, he came closer and first enquired what our caste was,” Pastor Gautam said. “Then he asked, ‘Are you the religious conversions people?’ [‘Aap Dharm Parivartan waaley ho?’ loosely translated.] The stink of alcohol from his mouth was very strong and unbearable.”

Before they could reply, he began beating them with the cane, Pastor Gautam said.