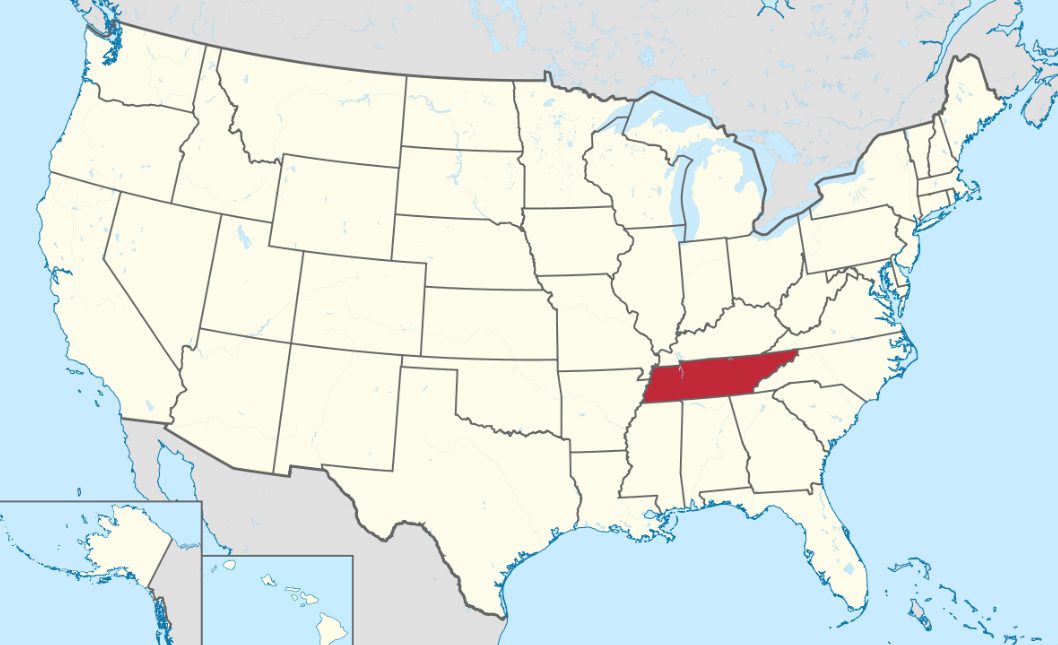 A 2.7-magnitude earthquake struck eastern Tennessee on Wednesday near the Kentucky border, about 70 miles from North Carolina, the U.S. Geological Survey reported.

The quake arrived a day after a cluster of five rattled the region in only four hours early Tuesday.

The 19-mile deep quake hit near Fincastle at 11:33 a.m. Eastern Time, according to the USGS. At least five people — including one as far as 195 miles away in Hopkinsville, Kentucky — reported feeling the tremor to the agency. About 1,600 people live in Fincastle, just north of Knoxville.

While not large by geologists’ standards, the quake jumped in magnitude from Tuesday’s cluster — the largest of which was 1.7, the Charlotte Observer reported.

The quakes occurred in the East Tennessee Seismic Zone, one of two seismic zones lining Tennessee’s eastern and western-most borders, according to the Central U.S. Earthquake Consortium. February also happens to be Earthquake Awareness Month.

Magnitude measures the energy released at the source of the earthquake, USGS says. It replaces the old Richter scale.

Quakes between 2.5 and 5.4 magnitude are often felt but rarely cause much damage, according to Michigan Tech.