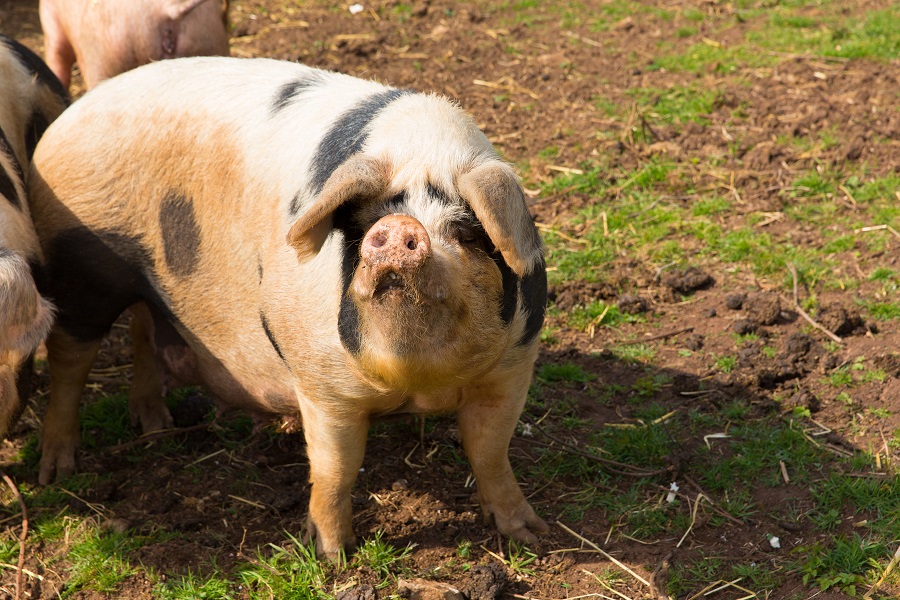 France will start putting up fencing along part of its border with Belgium this weekend to prevent wild boars spreading African swine fever, a virulent livestock disease that could disrupt Europe’s large pig industry.

France has been on alert for African swine fever since Belgium detected the virus last month among wild boars a few kilometers from the French border.

Belgium decided to slaughter several thousand pigs in its contaminated zone to prevent the virus reaching farm herds, but it is already facing embargos on its pork exports from countries like South Korea and China, which is also grappling with an outbreak of the disease.

French authorities have banned hunting and other activities in a border zone and the prefecture in the Meurthe-et-Moselle region will start installing fencing on Saturday, a prefecture official and a hunting association said on Friday.

The fencing would cover part of the border and be supported by repellent products on roads and other locations that could not be fenced off, Patrick Massenet, head of the hunting federation of Meurthe-et-Moselle, said.

It was expected to take about a week to install the fencing, he added.

Meurthe-et-Moselle is one of several regions covered by the surveillance zone established by the French authorities near the border.