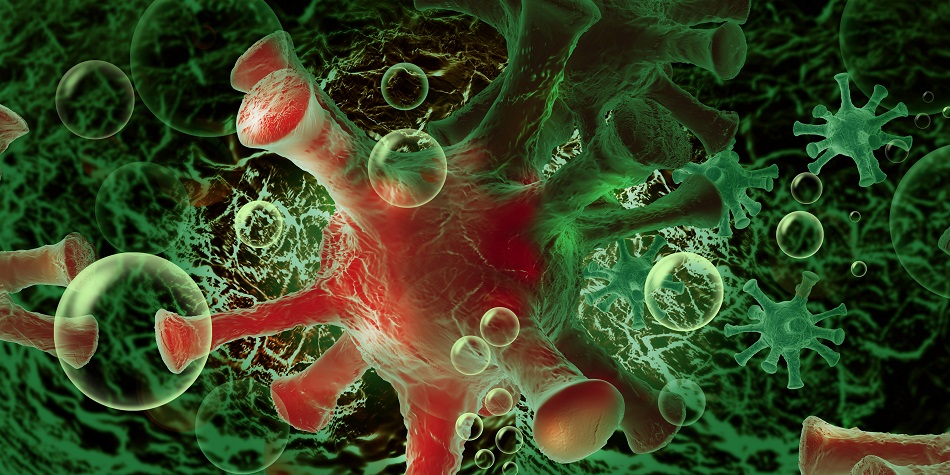 Four states are reporting record highs of confirmed coronavirus cases, raising new concerns that the virus is far from conquered in the United States.

Arizona, Florida, California and Nevada have all reported spikes in infections in the past week, with the news seemingly getting worse by the day.

Nevada had 379 new cases on Monday, the most in a single day to date, but then eclipsed that mark on Friday with 410 cases. The other states are recording thousands of new cases, with Florida reporting 3,822 on Friday and adding 4,049 new cases on Saturday. Arizona has increasingly become the new epicenter of the pandemic in the U.S., with 3,246 cases on Friday and a record number of ICU patients Thursday, accounting for 84 percent of the state’s capacity.

“I said two weeks ago that there is not a trend here,” Arizona Gov. Doug Ducey said at a news conference earlier in the week. “Looking at the last two weeks of data, there is a trend. And the trend is headed in the wrong direction, and the actions we’re going to take are intended to change that direction and reverse this trend.”

Some officials — including President Trump — have downplayed the surge, arguing that the increase in infections is largely the result of increased testing.  And it remains true that the number of new cases per capita in the most affected states remains low.

But a recent increase in hospitalizations in a number of states is troubling, experts say.

The Miami Herald on June 12 published an analysis of the underlying data that shows coronvirus infections to be steadily rising in the state.

Other states, including Texas, South Carolina and Oklahoma, have also seen spikes in new cases, but few governors have taken action to pause or roll back reopening plans.

“We’re not rolling back,” Florida Gov. Ron DeSantis said Tuesday. “The reason we did the mitigation was to protect the hospital system.” On Thursday, the pandemic reached a new one-day high globally on Thursday, with 150,000 new cases, according to the World Health Organization. Almost half of the new cases were reported in the Americas, with Brazil recording 54,000 new cases Friday and surpassing 1 million confirmed cases overall.

“The world is in a new and dangerous phase,” WHO Director-General Dr. Tedros Adhanom Ghebreyesus said. “Many people are understandably fed up with being at home.

“Countries are understandably eager to open up their societies and economies, but the virus is still spreading fast. It is still deadly, and most people are still susceptible.”