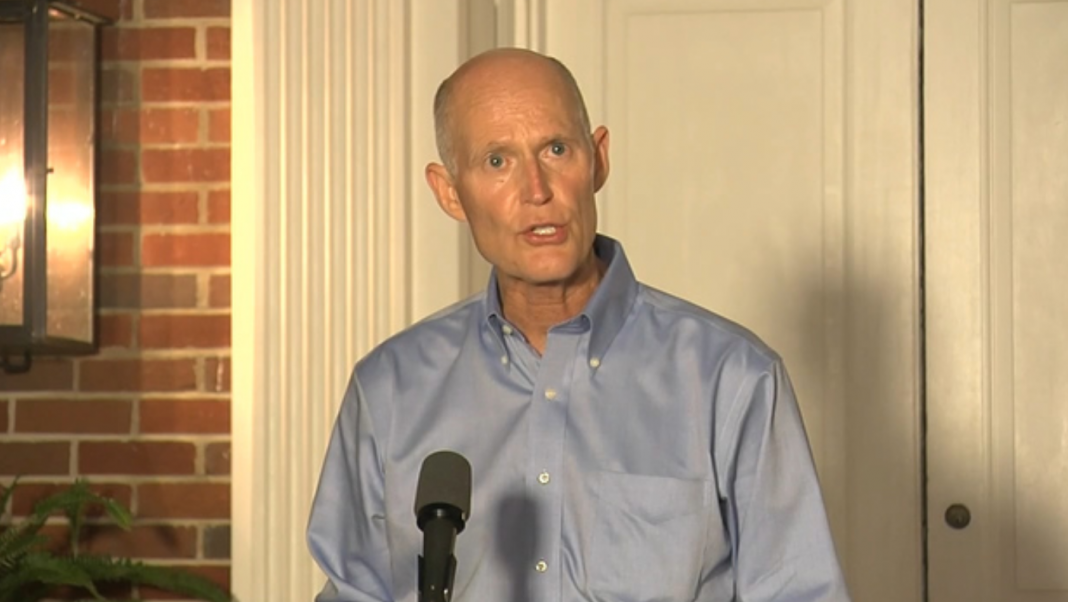 Gov. Rick Scott’s Senate campaign is suing the Broward County elections supervisor to turn over records regarding how ballots are being counted.

During a news conference Thursday night, Scott accused election officials in Broward and Palm Beach counties of trying to thwart the will of the voters, as recounts seem likely for several statewide races.

Scott said he is ordering the Florida Department of Law Enforcement to investigate elections offices in Broward and Palm Beach counties. Scott told reporters: At the end of election night, the Broward County Supervisor of Elections Office said 634,000 votes had been cast.

By 2:30 p.m. Thursday, the office reported 712,040 ballots counted with an unknown number of ballots remaining.

Under Florida law, a recount is mandatory if the winning candidate’s margin is less than 0.5 percentage points.

Scott’s campaign and the National Republican Senatorial Committee filed a lawsuit late Thursday demanding that Broward Elections Supervisor Brenda Snipes be ordered to turn over several records detailing the counting and collection of ballots cast in Tuesday’s election. They are seeking an emergency hearing as the votes must be certified by noon Saturday.

The lawsuit was filed about the same time Scott ordered state law enforcement officials to investigate the Broward and Palm Beach voting operation.

Governor Scott said the officials in those counties were trying to “steal the election and thwart the efforts of voters in Florida.”

“The people of Florida deserve fairness and transparency and the supervisors are failing to give it to us,” Scott said.