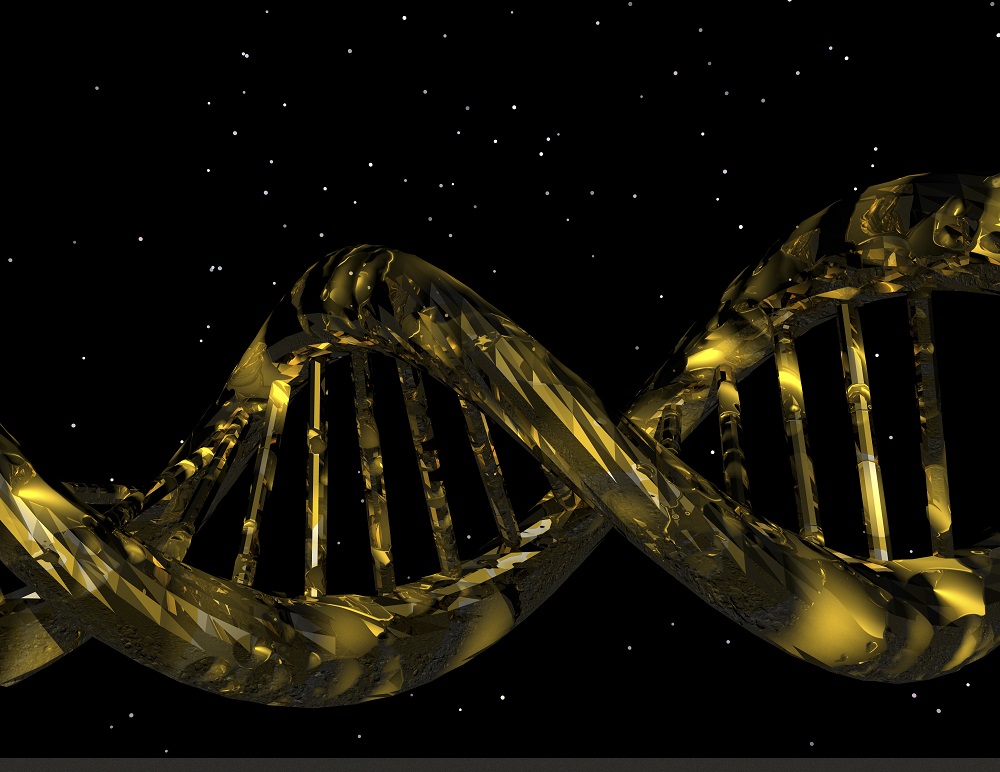 Humans may one day have the ability to regrow limbs after scientists at Harvard University uncovered the DNA switch that controls genes for whole-body regeneration.

Some animals can achieve extraordinary feats of repair, such as salamanders which grow back legs, or geckos which can shed their tails to escape predators and then form new ones in just two months.

Planarian worms, jellyfish, and sea anemones go even further, actually regenerating their entire bodies after being cut in half.

Now scientists have discovered that that in worms, a section of non-coding or ‘junk’ DNA controls the activation of a ‘master control gene’ called early growth response (EGR) which acts like a power switch, turning regeneration on or off.

“We were able to decrease the activity of this gene and we found that if you don’t have EGR, nothing happens,” said Dr Mansi Srivastava, Assistant Professor of Organismic and Evolutionary Biology at Harvard University.

“The animals just can’t regenerate. All those downstream genes won’t turn on, so the other switches don’t work, and the whole house goes dark, basically.”

The studies were done in three-banded panther worms. Scientists found that during regeneration the tightly-packed DNA in their cells, starts to unfold, allowing new areas to activate.

But crucially humans also carry EGR, and produce it when cells are stressed and in need of repair, yet it does not seem to trigger large scale regeneration.

Scientists now think that it master gene is wired differently in humans to animals and are now trying to find a way to tweak its circuitry to reap its regenerative benefits.

Post doctoral student Andrew Gehrke of Harvard believes the answer lies in the area of non-coding DNA controlling the gene. Non-coding or junk DNA was once believed to do nothing, but in recent years scientists have realised is having a major impact.

“I think we’ve only just scratched the surface. We’ve looked at some of these switches, but there’s a whole other aspect of how the genome is interacting on a larger scale, and all of that is important for turning genes on and off.”

Marine animals, such as the moon jellyfish, are masters of regeneration and some have been found to clone themselves after death.

In 2016, a Japanese scientist reported that three months after the death of his pet jellyfish, a sea anemone-like polyp rose out of the degraded body, and then astonishingly aged backwards, reverting to a younger state.

In the 1990s, scientists in Italy discovered that the Turritopsis dohrnii jellyfish switches back and forth from being a baby to an adult, resulting in its nickname, the immortal jellyfish.

Dr Srivastava added: “The question is: If humans can turn on EGR, and not only turn it on, but do it when our cells are injured, why can’t we regenerate?” added Dr Srivastava.

“It’s a very natural question to look at the natural world and think, if a gecko can do this why can’t I?