Home Bible Prophecy Israel High Court to rule if PM can form next gov’t in live... 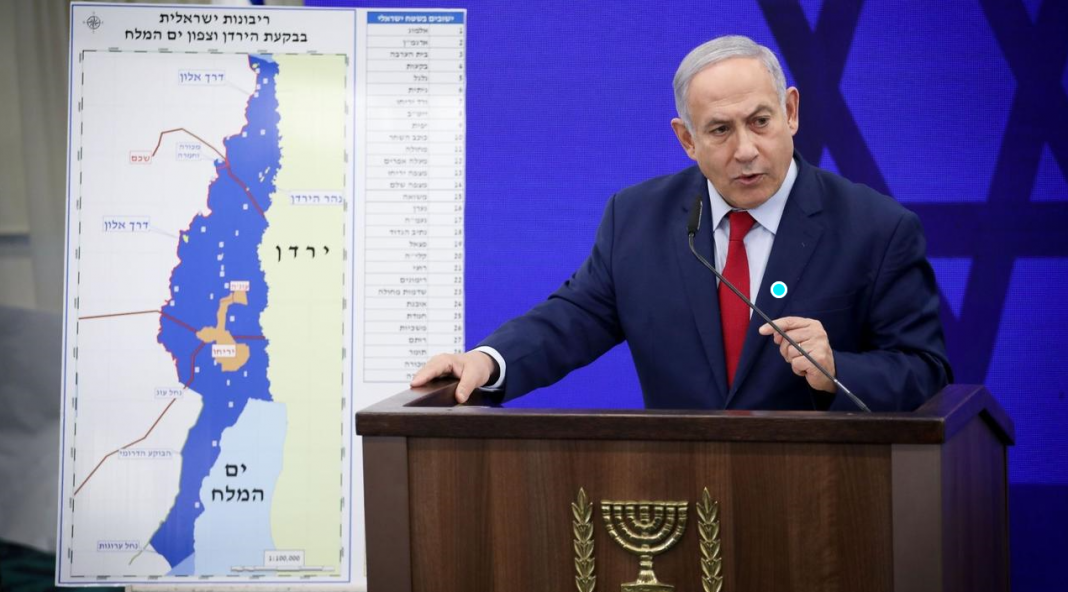 The High Court of Justice will hold hearings on Sunday and Monday on whether Prime Minister Benjamin Netanyahu can form the next government and whether other controversial aspects of the Blue and White-Likud coalition deal are constitutional.On Thursday, Attorney-General Avichai Mandelblit green-lighted Netanyahu despite significant misgivings regarding the bribery indictment pending against him.

Mandelblit also said that despite major legal problems with other controversial aspects of the Likud-Blue and White coalition deal, the High Court of Justice should let the new government form and probe specifics only later and if concrete problems present themselves.The maximum expanded 11 panel bench of the High Court led by Chief Justice Esther Hayut will make the final decision later this week following the live televised hearings. It is expected the decision will come down before the May 7 deadline to form a government.

The bottom line is that Mandelblit has plowed the way forward for the two parties to form the next government with Netanyahu as prime minister and Gantz as vice-prime minister.Effectively, he is stamping out opposition from Yesh Atid and other opposition factions, even as numerous comments in his legal brief made it clear that he was holding his nose about large aspects of the coalition deal.Mandelblit’s opinion to the High Court comes after Blue and White itself called on the court earlier this week to let Netanyahu remain as prime minister due to the coronavirus crisis and to avoid unprecedented fourth elections.

Likewise, President Reuven Rivlin requested that the High Court reject the petitions against Netanyahu and the coalition deal and not try to drag his office into the issue since the prime minister has the support of the majority of the Knesset.

Netanyahu told Likud ministers and MKs that the High Court intervening and preventing him from forming a government was “delusional, unimaginable and would lead to additional elections.” Likud MK Gideon Sa’ar accused the court of being “drunk with power.

“Yesh Atid-Telem leader Yair Lapid responded that “the bullying and the dark, criminal threats of the ruling party against the High Court are intolerable.””Every day, a new redline is crossed, worse than the day before,” he said.Both Mandelblit and the High Court have already rejected several petitions seeking to fire Netanyahu on a variety of grounds dating back to the indictment being issued on November 21, 2019.

Some of the several petitioning good-government groups have been slightly more hopeful of winning over the court this time because this is the last crunch moment where it can weigh in.