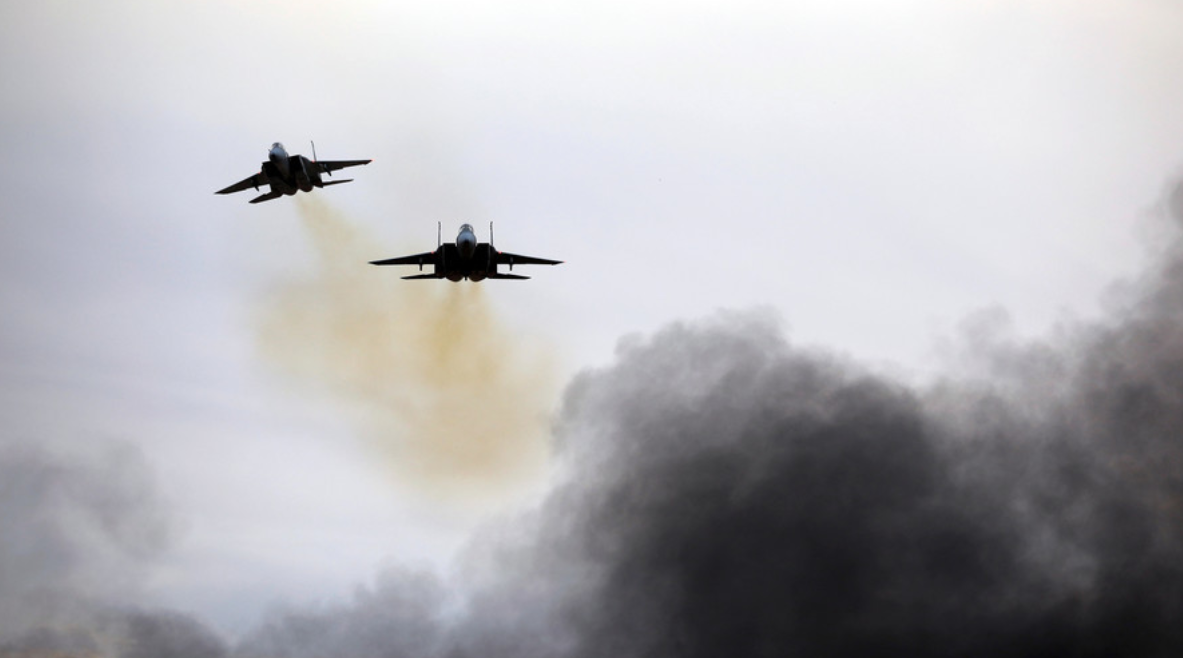 The Israeli Defense Forces (IDF) said it conducted airstrikes in Gaza on Wednesday after a rocket attack on the Israeli city of Be’er Sheva. One of the rockets that came from the Palestinian side landed near a house, causing some damage and injuring three people, Israel Radio reported, citing medical officials.

The IDF retaliation targeted eight locations in Gaza. According to Palestinian health officials, three people were injured in Rafah by an Israeli airstrike. The IDF claimed that its airstrikes prevented a new rocket attack on Israeli territory.

The latest escalation in tensions comes after months of Palestinian protests on the Gaza border, which prompt the IDF to engage the rioters with deadly force. More than 204 Palestinians have been killed and over 22,000 others injured by Israeli forces since the Great March of Return began on March 30.

On Tuesday, Lieberman noted that Tel Aviv is “not prepared to accept the level of violence” witnessed every week. He also urged the cabinet to authorize a military campaign against Hamas in Gaza to put end to violence.

The last major Israeli intrusion into Gaza began in July 2014, when the IDF launched  Operation Protective Edge with the stated aim of halting rocket attacks on Israeli territory. The seven-week long conflict is estimated to have claimed over 2,100 Palestinian lives, with another 10,000 injured in the offensive.