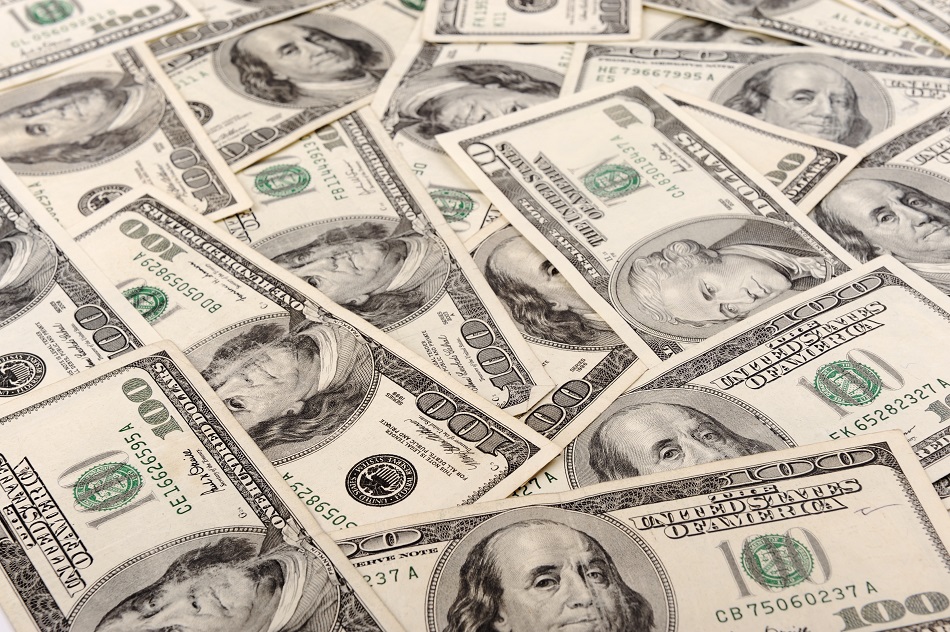 Billionaire entrepreneur and Dallas Mavericks owner Mark Cuban said Monday “it’s time to face the fact that PPP didn’t work” to help save businesses from coronavirus damage and called for a “trickle up economics” federal program instead.

Cuban said the Paycheck Protection Program was a “great plan” with “difficult execution.”

“No amount of loans to businesses will save them or jobs if customers aren’t buying,” Cuban said. He called for a transitional federal jobs program, hiring millions of unemployed Americans to work as contact tracers.

“We need a transitional fed jobs program that trains and hires millions for a federal tracking/tracing/testing program as well as for support for at-risk populations, including long-term care,” the “Shark Tank” host wrote on Twitter. “We need to dent unemployment with stable jobs.”

Cuban also said the federal government should consider another round of direct stimulus payments of $1,000 every two weeks to every household in the U.S. for the next two months. To ensure that money is injected straight into the economy, Cuban said the money should be rescinded if it is not spent within 10 days of receipt.

The program would cost around $500 billion, according to Cuban, “but it will allow for demand for nonessential products and services to increase, hopefully keeping most businesses alive, as we learn what the impact of reopening is on the spread and whether or not employment grows organically.”

In the first round of the federal government’s coronavirus relief, the Small Business Administration doled out $349 billion in less than two weeks in the form of 1.7 million loans. Another stimulus package injected $310 billion more after the first-round money ran out.

And with the expanded unemployment benefits included in the economic-relief bill, it’s become more lucrative for some workers to remain unemployed than to return to their job.

Some small business owners have said the loan restrictions may hurt tens of thousands of borrowers who cannot meet the 75 percent threshold.

“SBA’s requirements could result in an unintended burden to the borrowers,” the government watchdog responsible for policing the Small Business Administration wrote in a recent report.