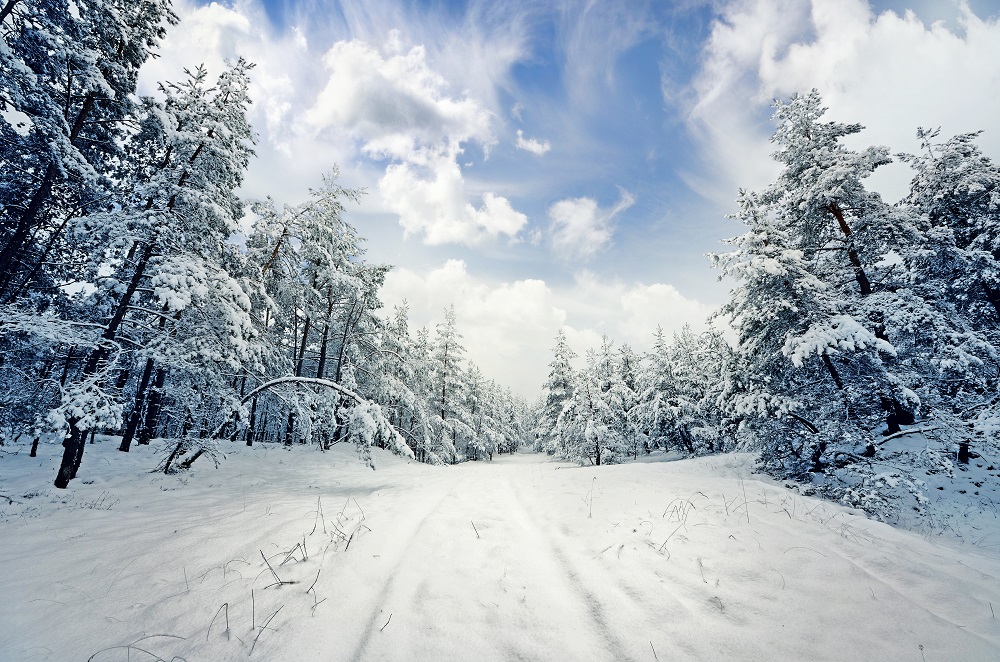 Scientists involved in the work said they believe that water from the runoff flowed down to the groundwater, causing seismic movement. The research offers new geological insights into one of the most seismically active areas of California.

In 2017, a swarm of seismic activity occurred near California’s Long Valley Caldera in the Mammoth Mountain area. Over the period of a few weeks, about 100 mostly minor earthquakes were tabulated each day.

During the same period of seismic activity, the area had high levels of flooding due to snowmelt. The 2016-2017 winter brought heavy snow that created one of the largest snowpacks ever recorded in California’s history. A record amount of snowfall occurred in the same region this year, raising the question of whether the same occurrence will happen in 2019.