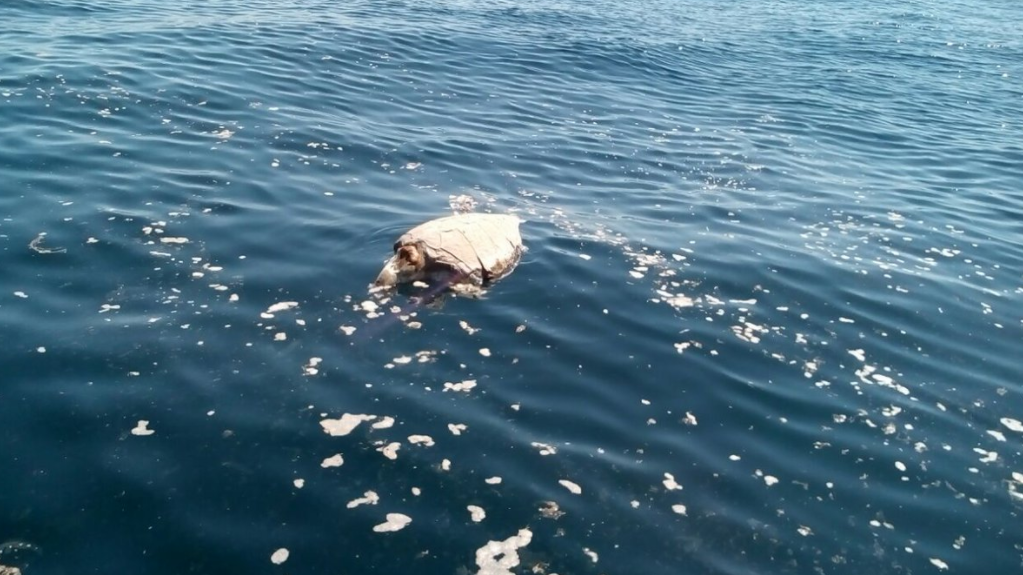 A few days after Selma made landfall in El Salvador, up to 400 dead sea turtles have been discovered floating off El Salvador coast.

Meanwhile, in Rosedale, Australia, thousands of Portuguese man o’ were discovered covering a beach. Both mass die-offs remain a mystery for officials and scientists.

The ecosystem collapse continues around the world with two latest massive die-offs reported in El Salvador and Australia.

The Ministry of Environment and Natural Resources (MARN) confirmed the discovery of about 400 dead sea turtles floating on the Bay of Jiquilisco, in the department of Usulután on November 1, 2017.The turtles were located 7 nautical miles from the coast, all in a state of high decomposition. To date scientists have no idea about the cause of their death.