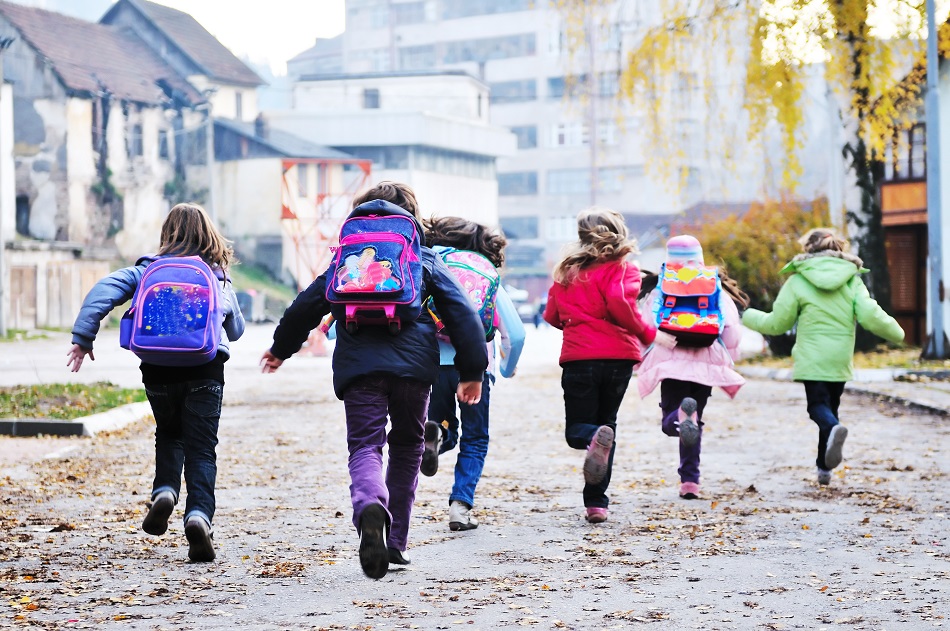 A North Texas school district closed its doors early Tuesday and for the rest of the week due to the flu and other illnesses, the district announced.

Pre-K father Stephen Stephenson said his son was one of the ones out sick Tuesday. He received a text message from the district.

“I thought it was a good idea. That way, our kids aren’t getting sick. If it’s spreading, let’s get them out of there.”

Officials with Rio Vista ISD in Johnson County said the district closed at 12:30 p.m. Tuesday and will remain closed for a week.

Interim Superintendent Tony Martin says they will do a deep disinfectant and sanitize all hard surfaces, common areas, classrooms and buses during the next two days.

“Anytime you have large groups that are close together you’re going to have some type of outbreak, and it just hit us harder this year than it has in the past. We had to do this a couple of years ago. We took off a day, we came back hoping everything would be fine, and we ended up having to take off two more days,” said Martin.

The district did not give an exact reason for the closing, other than to say it is because of the flu and other unspecified illnesses. It’s unknown if there’s an outbreak of the flu at the district’s schools.

There are three schools in the district: an elementary school, a middle school and a high school.

The district is located in Rio Vista, Texas which is about 9 miles south of Cleburne in southern Johnson County.