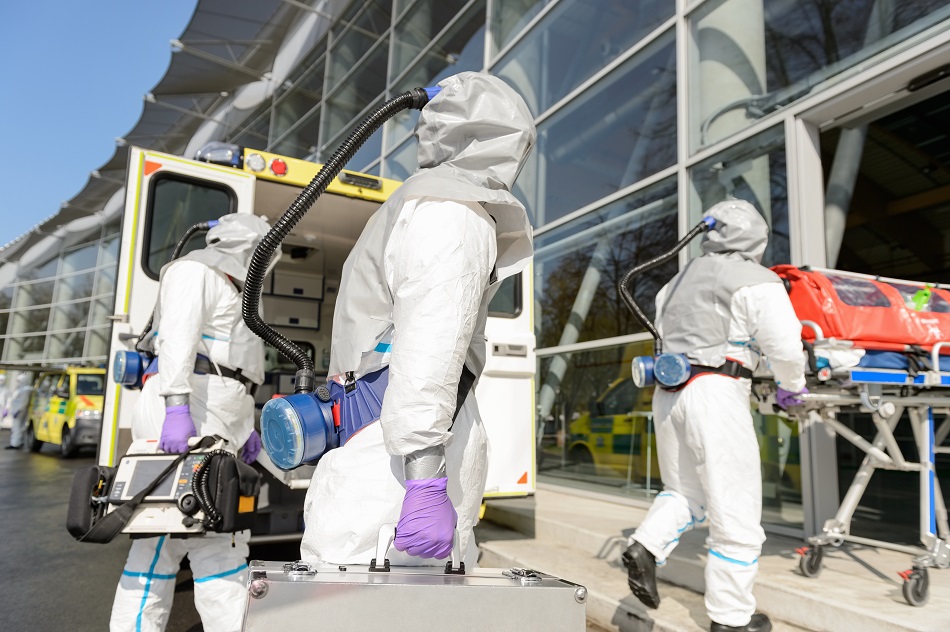 All indoor sports and entertainment venues were shut down in China’s capital on Monday as authorities raced to contain a coronavirus outbreak linked to a wholesale food market, with some neighbourhoods placed under complete lockdown.

Tens of thousands of people were also targeted in a massive test and trace programme, as the number of cases from the new Beijing cluster increased to 79.

The outbreak came after China had largely brought the virus under control following its emergence in a central Chinese city late last year, highlighting the enduring dangers for the rest of the world about a second wave of the pandemic.

Indoor sports and entertainment venues across Beijing have been ordered to close, the municipal party committee said at a press conference Monday.

Earlier on Monday health officials reported 49 new coronavirus cases nationwide, including 36 more in Beijing where a cluster linked to the Xinfadi market in the south of the city has fuelled fears of a second wave of infections.

Authorities have locked down 21 housing estates near Xinfadi and another market, Yuquandong in the capital’s northwestern Haidian district, where cases linked to the Xinfadi cluster have also been discovered.

Officials said that they were in the process of testing more than 90,000 people living in the locked-down communities for the virus.

They said 200,000 people had visited the Xinfadi market since May 30, and they were trying to trace and test all of them, including going door-to-door.

Over 8,000 workers from the market have been tested and sent to centralised quarantine facilities.

AFP saw a car bearing the Centre for Disease Control (CDC) logo — China’s authority on controlling the disease — arrive on Monday at the area surrounding the heavily-guarded Yuquandong market.