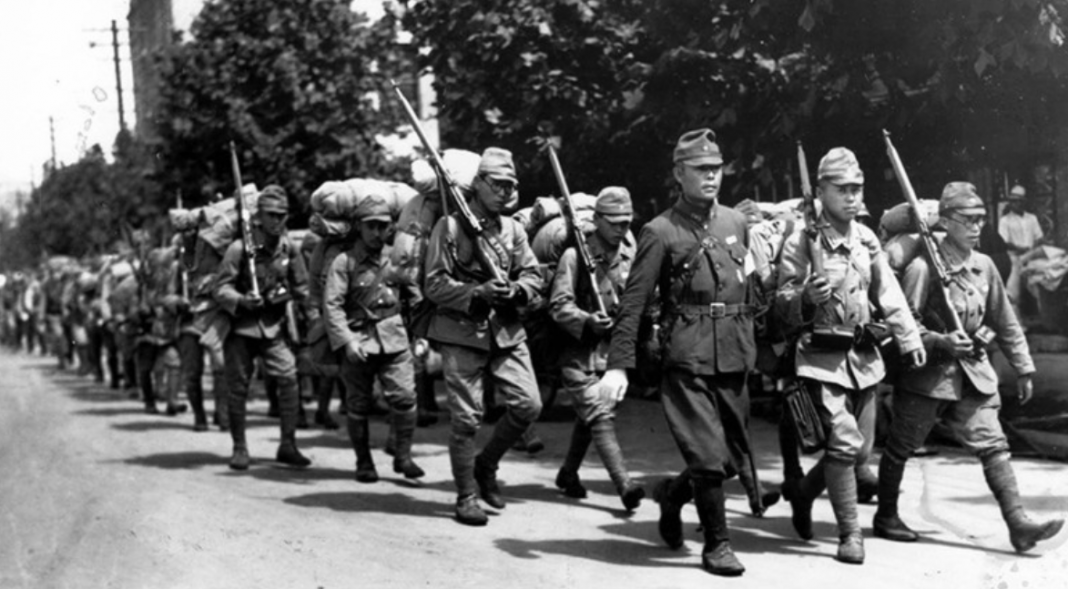 Facebook
Twitter
Pinterest
WhatsApp
North Korea has taken aim at the Japanese Government, accusing Prime Minister Shinzo Abe and his fellow “reactionaries” of laying the “groundwork for the reinvasion of the Korean peninsula.”

Abe dissolved Japan’s lower house of parliament last month, triggering a snap election that was held on Sunday, giving him a strong mandate to push a tougher foreign policy line, including on North Korea. Pyongyang reacted to Abe’s electoral victory with a statement on its official KCNA news agency, in which it claimed the move was little more than an attempt to revive Japan’s early-20th-century imperialism.

“What the Japanese reactionaries seek in deliberately linking their step to dissolve the House of Representatives with the DPRK [Democratic People’s Republic of Korea] is to gratify their ambition for staying in power and pave the groundwork for reinvasion of the Korean peninsula in order to realize the old dream of the ‘Greater East Asia Co-Prosperity Sphere’,” the statement read, referring to Japan’s name for its occupied territories during World War II.

The statement also criticized Japan for harboring US military bases and facilitating American military activity in the region, as well as allegedly failing to make up for its past crimes.

“This is well proven by the fact that Japan examined a plan for giving logistic support to the US troops and putting down ‘armed refugees’ with mobilization of the ‘Self-Defense Forces’ [Japanese military] in contingency on the Korean peninsula, while loudly trumpeting about the US military attack on the DPRK,” it said.

The statement ended with a solemn warning: “Now that it is crystal clear to all that Japan is pushing ahead with the reinvasion preparations in the final stage with the backing of the US, the DPRK has the right to take a tough countermeasure for self-defense. The Japanese reactionaries would be well advised not to run amuck, well aware of the strategic position of the DPRK as a nuclear power of Juche and a world power.”

Tensions between Japan and North Korea date back to the first half of the 20th century and Japan’s imperial legacy. The Korean peninsula was ruled by the Japanese Empire from 1910-1945, during which time many atrocities took place including the testing of biological weapons on Korean prisoners and the use of Korean women as sex slaves for the Japanese army. North Korean leader Kim Jong-un’s grandfather, Kim Il-sung, is known as a war hero who led a guerilla movement against the Japanese occupation.

Over the past few months, tension on the Korean peninsula – with Pyongyang on one side and the US with its allies on the other – has been escalating in the form of belligerent rhetoric and provocative military posturing on both sides.