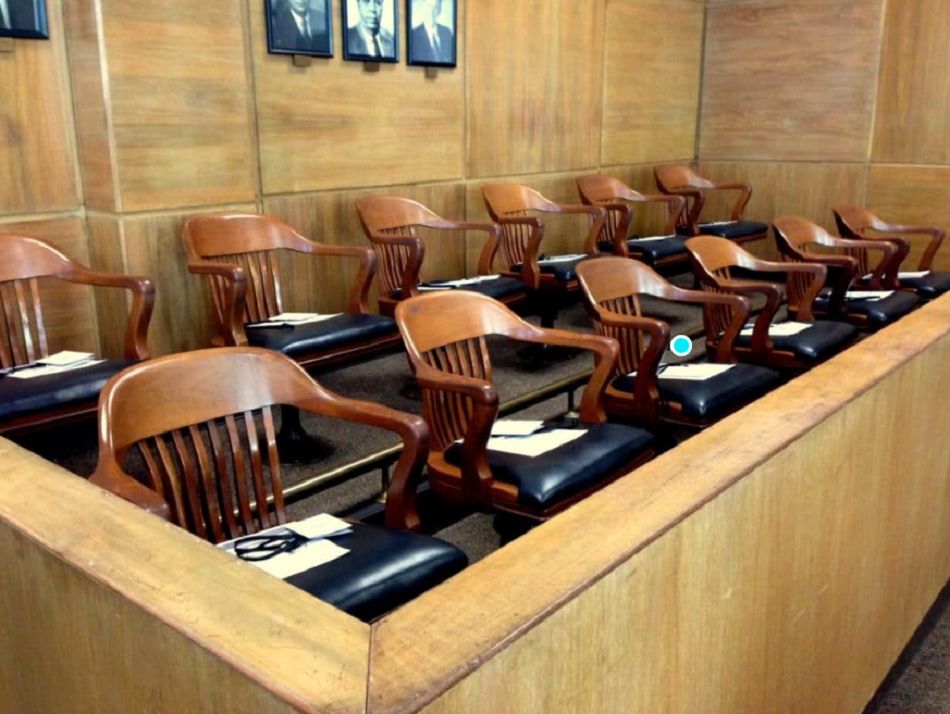 Former Memphis City Schools Board President Tomeka Hart revealed Wednesday that she was the foreperson of the jury that convicted former Trump adviser Roger Stone on obstruction charges last year — and soon afterward, a string of her anti-Trump, left-wing social media posts came to light.

The revelations came as President Trump has called the handling of Stone’s prosecution, which began with a predawn raid by a federal tactical team, “ridiculous” and a profoundly unfair “insult to our country.”

The drama began when Hart confirmed to CNN and other media organizations Wednesday that she had written a Facebook post supporting the Justice Department prosecutors in the Stone case who abruptly stepped down from their posts on Tuesday, saying she “can’t keep quiet any longer.” The prosecutors apparently objected after senior DOJ officials overrode their recommendation to U.S. District Judge Amy Berman Jackson that Stone face up to 9 years in prison.

“I want to stand up for Aaron Zelinsky, Adam Jed, Michael Marando, and Jonathan Kravis — the prosecutors on the Roger Stone trial,” Hart wrote in the post. “It pains me to see the DOJ now interfere with the hard work of the prosecutors. They acted with the utmost intelligence, integrity, and respect for our system of justice.”

Hart added: “As foreperson [of the jury], I made sure we went through every element, of every charge, matching the evidence presented in the case that led us to return a conviction of guilty on all 7 counts.”

Independent journalist Mike Cernovich, not CNN, then first reported that a slew of Hart’s other publicly available Twitter and Facebook posts readily suggested a strong political bias. Hart unsuccessfully ran for Congress as a Democrat in 2012.

In an August 2017 tweet, Hart quoted someone referring to Trump as a member of the KKK.

“Gotta love it!” Hart wrote on Jan. 13, 2018, in response to a news report that a vulgarity had been projected onto the Trump International Hotel in Washington, D.C.

A week later, on Jan. 21, 2018, she shared an opinion piece entitled, “What’s so extremely, uniquely wrong about Trump’s presidency.”