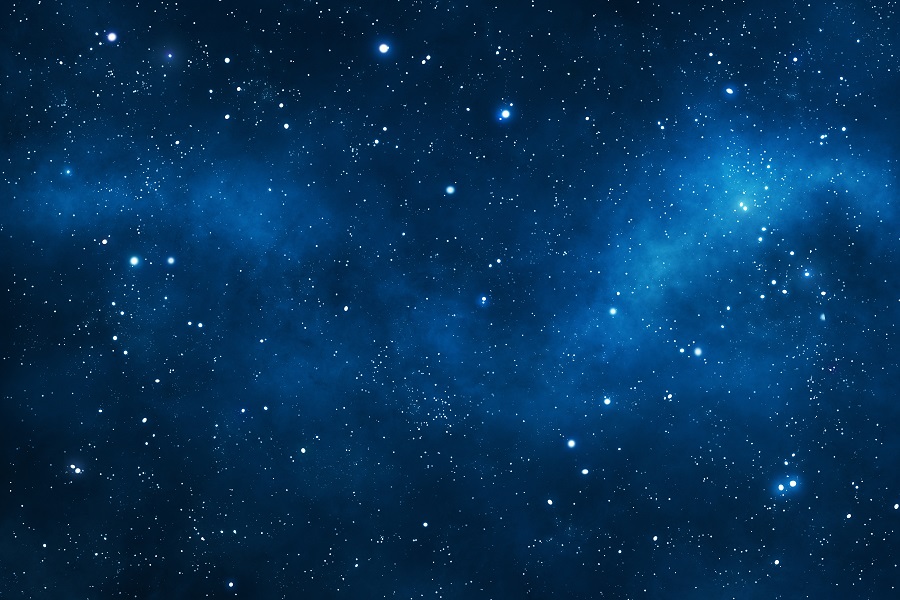 One of the astronomers involved in the signal search effort expressed hope that this discovery might encourage other astronomers to “point their telescopes” at the sources of the newly discovered signals.

As the media outlet points out, by the beginning of 2019, scientists were aware of the existence of only one repeating FRB (FRB 121102), with the second one (FRB 180814) being reported in January.

The last eight repeating signals were discovered by the Canadian Hydrogen Intensity Mapping Experiment (CHIME) radio telescope, providing researchers with ample opportunity to compare these FRB and determine their similarities and differences.

111-foot asteroid screeching towards Earth at over 22,000 miles per hour