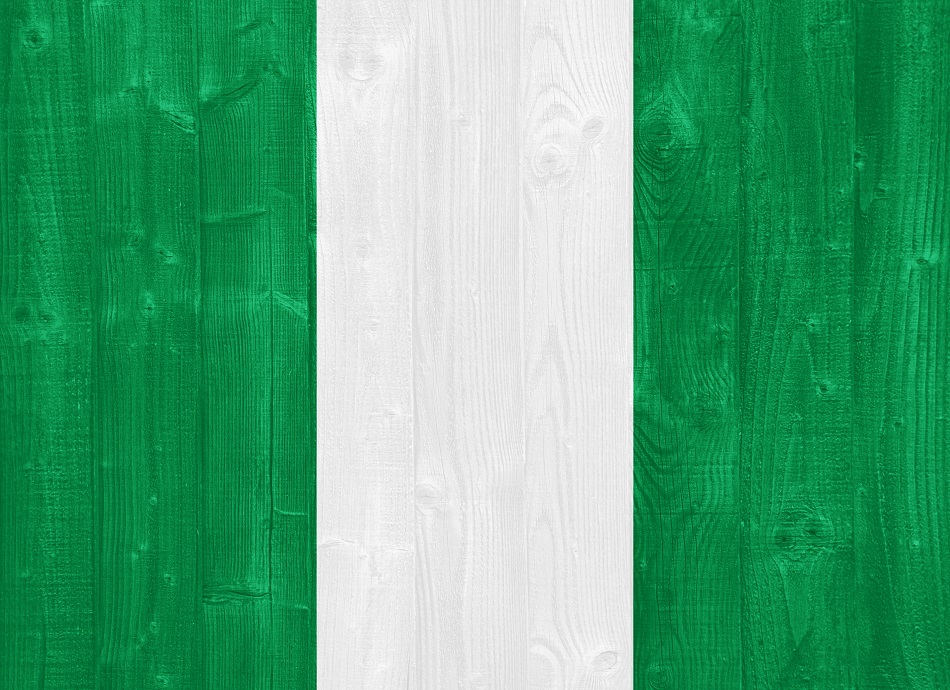 “They were armed with machetes and AK-47 rifles as they attacked us,” Hanatu John, a woman who survived the attack, told Morning Star News. “They attacked our village at about 8 p.m., and they were shouting, ‘Allahu Akbar!’ as they shot into our houses.”

The assailants were speaking Fulfulde, the Fulani language, as they shot into homes, she said.

“Most families had already retired into houses to sleep when these Fulani gunmen came into the village and were shooting into houses,” John told Morning Star News in Miango town, where she took refuge. “As the herdsmen shot at us, we all ran out from our houses into the surrounding bushes. Some of the herdsmen chased after us and shot at us, while others were burning down our houses.”

“Hura hamlet of Maiyanga village in Kwall District, Miango Chiefdom in Bassa Local Government Area, Plateau state was invaded last night on April 14th by suspected armed Fulani herdsmen, who surrounded the entire area and unleashed mayhem on the unsuspecting natives,” Mwantiri told Morning Star News by text message. “As a result, nine persons were gruesomely killed and two injured while 33 houses were completely torched by fire. Most of the persons killed were children.”

“Additionally, over 250 persons, mostly women and children, have been displaced with no means of livelihood,” Mwantiri said.

Miango resident Grace Gye sent a message to the Plateau state government on Wednesday (April 15) decrying the Fulani terrorist onslaught on area Christians and calling on state and federal governments “to protect the people and their property.” She questioned why Fulani herdsmen were moving about freely in spite of a lockdown in the face of the novel coronavirus.

“So many of my people have been killed over the years, including the attack of last night,” he told Morning Star News on Wednesday (April 15). “In spite of promises from the government to my people, the herdsmen have continuously been attacking our communities.”

The attack on Maiyanga comes on the heels of attacks by herdsmen in the area last month. On March 31, Christians were killed at Ancha village; the next day three more Christians were slain in the predominantly Christian community of Nkiedow-hro village, and seven others were killed in Hukke village.

On Jan. 14, 2018, armed herdsmen killed one Christian and wounded two others in an attack on Maiyanga village.

The school’s head teacher was shot and received hospital treatment, he said.

“Pray for the remaining missionaries on the base, that they will not be kidnapped, and that those being held should be released from any form of captivity,” Gbade said.

“The Fulani herdsmen entered, ransacked and looted our Gofa field of Shiroro LGA, Niger and environs,” the statement read. “Some of the brethren have gone back in the night, and some returning this morning. Please stand with us in prayer for God’s intervention over this menace.”

In the past year, armed Fulani herdsmen have carried out a series of raids on Christian communities in the northwest, sending people fleeing to camps for the displaced.