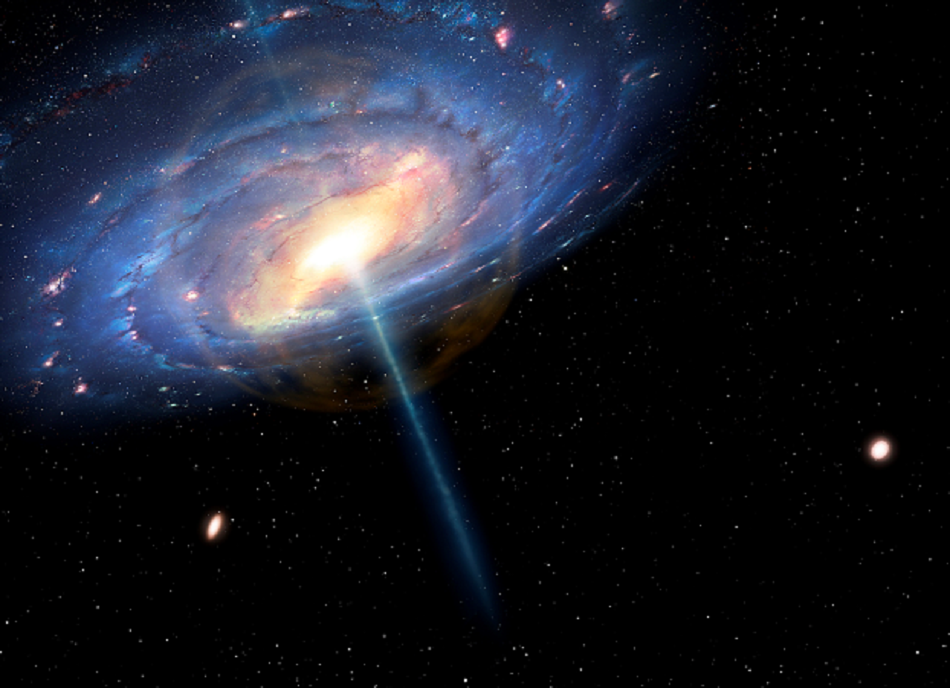 Astronomers are now faced with even more questions surrounding the mystery of black holes after a team composed of researchers from France and Belgium published a new paper on the X-ray monitoring of the supermassive black hole Sagittarius A* (Sgr A*) – which is located at the center of the Milky Way.

According to the researchers’ findings, the frequency of the “most luminous and most energetic flares” of X-rays emanating from Sgr A* since August 2014 has increased by a factor of three.

While this finding is monumental for scientists, it also raises additional questions.

“Additional multiwavelength data are required to conclude on the persistence of this increase and to obtain clues on the source of this unprecedented activity of the supermassive black hole,” the study’s manuscript reads.

Possible explanations for the increase in bright flares could be associated with passing asteroids, other celestial bodies or the accretion disk – which is the area around the black hole which contains gas, dust and other stellar debris that have been flattened and spin around the body.

This new knowledge builds on previous research that was co-authored by the study’s lead researcher, Enmanuelle Mossoux of the University of Liège in Belgium. Mossoux’s previous work studied X-ray data from Sgr A* gathered by the Chandra, XMM-Newton and Swift observatories from 1999 to 2015.

111-foot asteroid screeching towards Earth at over 22,000 miles per hour

Signs in the Heavens: Scientists Detect New Repeating Signals From the Depths of Outer Space