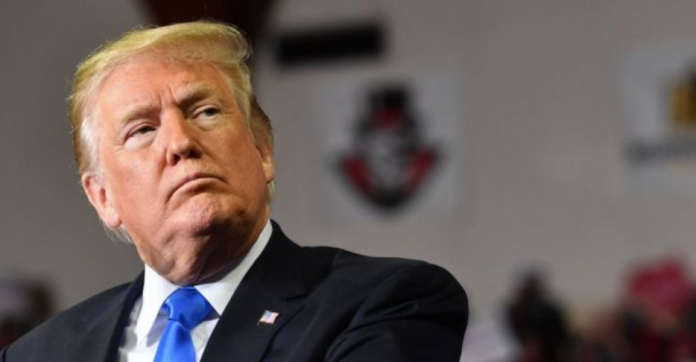 U.S. President Donald Trump said on Wednesday he did not want to abandon close ally Saudi Arabia over the disappearance of a Saudi journalist and government critic, and he needed to see evidence to prove Turkish claims he was killed by Saudi agents.

Trump said he was waiting for a full report on what had happened to Jamal Khashoggi from Secretary of State Mike Pompeo, whom he has sent to Saudia Arabia and Turkey to meet with officials over the incident.

Turkish officials have said they believe Khashoggi, a Washington Post columnist and a prominent critic of the authoritarian kingdom’s Crown Prince Mohammed bin Salman, was murdered at the Saudi consulate in Istanbul on Oct. 2 and his body removed. The Saudis have denied the allegations.

Turkish sources have told Reuters the authorities have an audio recording indicating Khashoggi was killed inside the consulate. He has not been seen since entering the building.

Trump, who has forged closer ties with Saudi Arabia and the 33-year-old crown prince, said the United States has asked Turkey for any audio or video evidence it may have related to Khashoggi’s fate.

Asked in a Fox Business Network interview if Washington could abandon Riyadh, Trump said: “I do not want to do that.”

The U.S. leader reiterated his hopes that Saudi leaders were not involved in his disappearance of Khashoggi, a U.S. resident.

“We have asked for it, if it exists…I’m not sure yet that it exists, probably does, possibly does,” he later told reporters when asked about audio or video evidence.

U.S. media outlets have reported that Riyadh, despite its earlier denials of involvement, will acknowledge he was killed in a botched interrogation. Trump has speculated without providing evidence that “rogue killers” could be responsible.