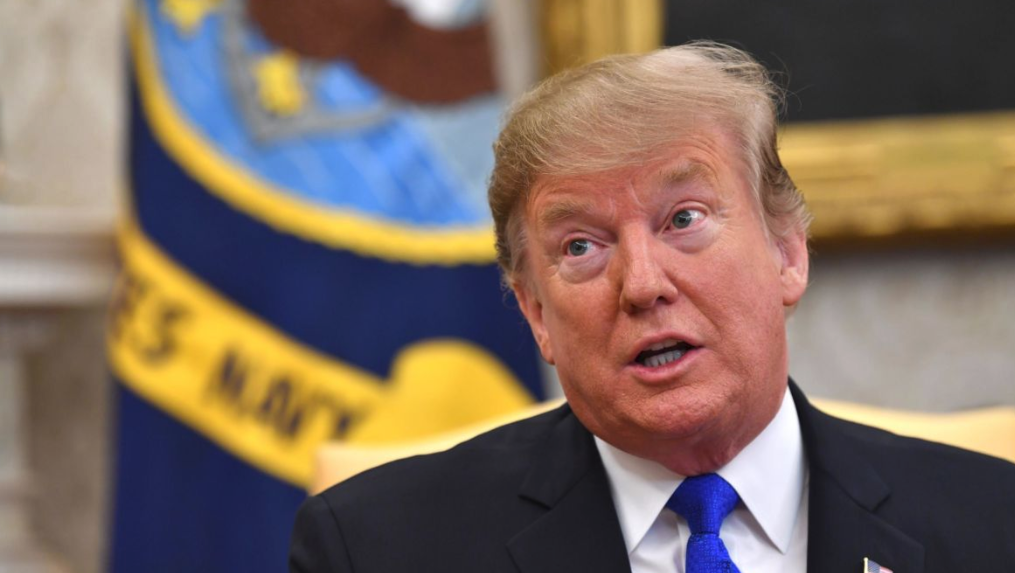 “I think that Biden would be easier from the standpoint that you will have so much dissension within the party … it will make four years ago look like baby stuff,” Trump said during an interview on Fox Business.

Trump said some supporters of socialist Vermont Sen. Bernie Sanders, who lost the 2016 nomination to Hillary Clinton, voted for him during the general election and predicted more defections if Biden is the nominee.

“They want the radical Left, they want the Left movement and he probably isn’t there. And I think you have tremendous dissension. Just like Hillary did. She had tremendous dissension with the Bernie people. A lot of the Bernie people … voted for me. You saw that, people were shocked. But a lot of them voted for me,” Trump said.

He added: “I think the Bernie people, the one thing I do have in common with Bernie is trade. Because he knows that the world is ripping us off and I have stopped it.”

Trump didn’t specify the policies that distinguish Biden from other Democrats, but the former vice president is controversial among liberal activists for his decades-long campaign to enact harsh criminal penalties for drugs and for his votes in favor of the Iraq War and the Patriot Act.