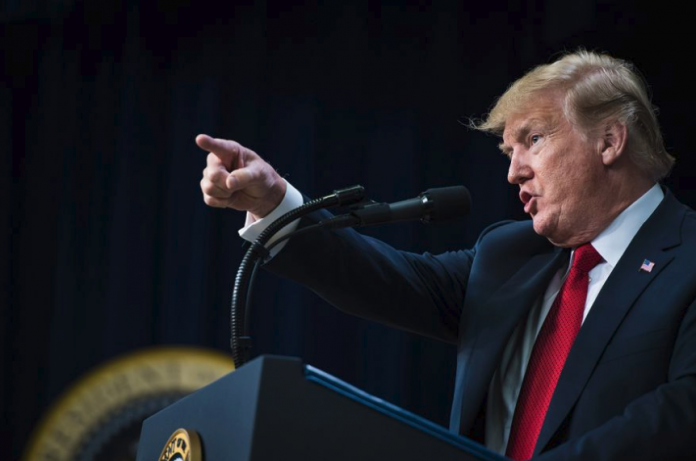 Such a designation would make the Muslim Brotherhood and its partners vulnerable to harsh economic and travel sanctions imposed by the US.

The Times reports that national security and diplomatic officials began discussing the move after Egyptian president Abdel Fattah el-Sisi held a private meeting with Trump at the White House on April 9th.

White House Press Secretary Sarah Sanders confirmed that the Trump administration is pushing for the designation in a statement to the Times.

“The president has consulted with his national security team and leaders in the region who share his concern, and this designation is working its way through the internal process,” Sanders said.

Trump told CBN News during an interview in 2017 that he was holding meetings about the Muslim Brotherhood’s terror status.

Senior officials are reportedly divided over the decision.

National Security Advisor John Bolton and Secretary of State Mike Pompeo support the decision, while others argue that the Muslim Brotherhood is more of a loosely organized movement than a unified group and therefore does not fit the criteria for designating it a terror organization.

Another concern is the impact such a designation would have on the rest of the Middle East. The move would increase US tensions with Turkey, whose president, Recep Tayyip Erdogan is a vocal supporter of the Muslim Brotherhood.

Others believe the measure would allow el-Sisi to crack down on his Muslim Brotherhood opponents in Egypt. El-Sisi led a coup in 2013 that challenged and removed former president Mohamed Morsi from power. Morsi was a former leader in the Muslim Brotherhood.