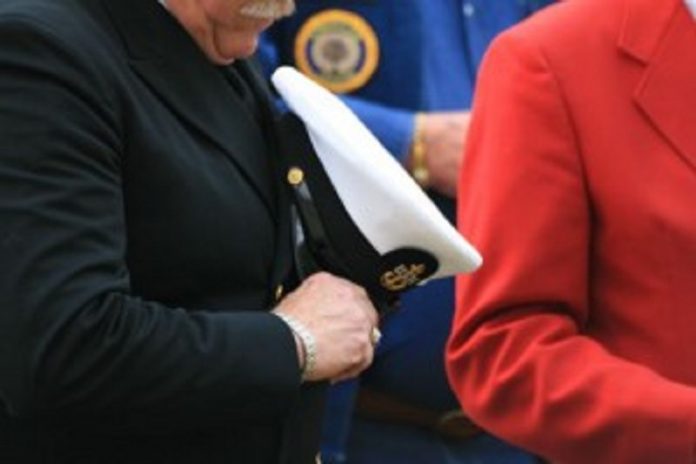 The U.S. Navy has become the next branch of the military to release guidelines on how it will handle those who wish to present themselves as the opposite gender.
“[N]o later than 1 July 2017, the Navy and Marine Corps will begin accessing transgender applicants who meet all standards,” the 11-page document, released on Monday, reads.
Beginning Oct. 1, sailors were to be permitted to pursue what is called a gender transition as long as they were diagnosed with Gender Dysphoria by a military physician.

However, “[a] history of gender dysphoria is disqualifying, unless, as certified by a licensed medical provider, the applicant has been stable without clinically significant distress or impairment in social, occupational, or other important areas of functioning for 18 months.”

Military.com notes that service members who seek to identify as the opposite gender will be held to the same physical readiness standards for that gender.

They will also be held to the same weight standards for men or women, meaning that some male sailors who seek to identify as females may need to lose weight to fall within the maximum weight allowed for ladies.

The chief of Naval operations and the commandant of the Marine Corps may establish policies regarding what protocol a commander must follow “to minimize impacts to the mission and ensure continued unit readiness in the event that a transitioning individual is unable to meet standards or requires an ETP during a period of transition.”

Training on the policies is expected to begin this month.

The move comes just weeks after the U.S. Air Force likewise released a memo on how the branch will accommodate “transgender” airmen in matters of dress, physical fitness, and restroom and shower use.

As previously reported, last in September, the U.S. Department of Defense also released a handbook outlining how the military is to accommodate those who identify as transgender.