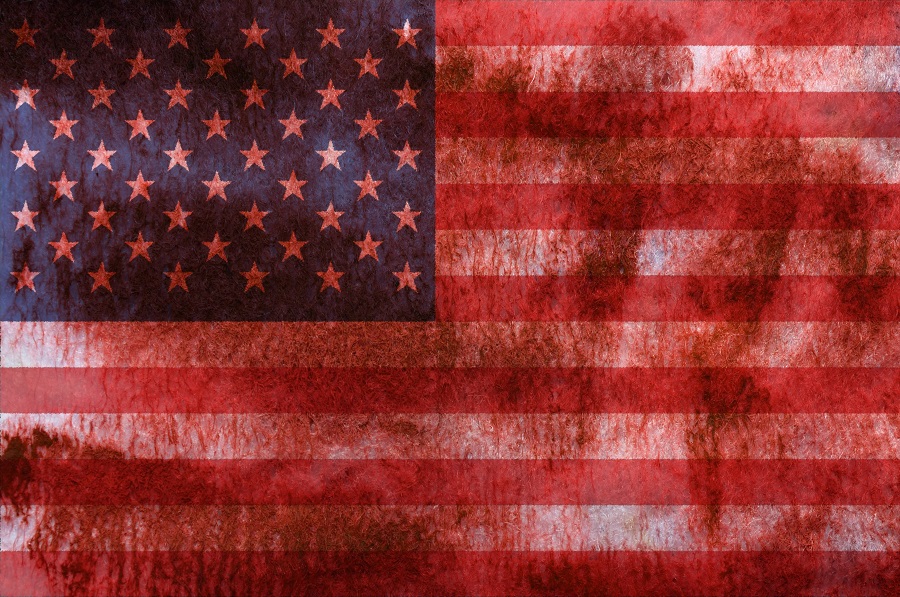 A U.S. Treasury Department official has been criminally charged with leaking confidential documents relating to former Trump campaign chairman Paul Manafort, the Russian embassy and others, to a reporter from digital media company BuzzFeed, Manhattan federal prosecutors said on Wednesday.

Natalie May Edwards, a senior adviser in the Treasury Department’s Financial Crimes Enforcement Network (FinCEN), was arrested on Tuesday and charged with unauthorized disclosure of suspicious activity reports and with conspiracy, according to the office of U.S. Attorney Geoffrey Berman. Both charges carry a maximum sentence of five years in prison.

Edwards, 40, was expected to make an initial appearance in Virginia federal court later in the day. A lawyer for Edwards could not immediately be reached for comment.

Matt Mittenthal, a spokesman for BuzzFeed, had no immediate comment. FinCEN did not immediately respond to a request for comment.

The disclosures were reported in a series of articles in BuzzFeed related to Special Counsel Robert Mueller’s investigation of possible coordination between U.S. President Donald Trump’s 2016 election campaign and Russia, according to prosecutors.

The most recent article appeared on Monday and centered on a loan made by TD Bank to Prevezon, citing records uncovered by FinCEN in connection with investigations by Congress and Mueller.

Prosecutors said Edwards saved the confidential reports on a flash drive and sent them to the BuzzFeed reporter using an encrypted messaging application. They said that at the time of her arrest, she was in possession of what appeared to be that flash drive, and a cell phone containing communications with the reporter.