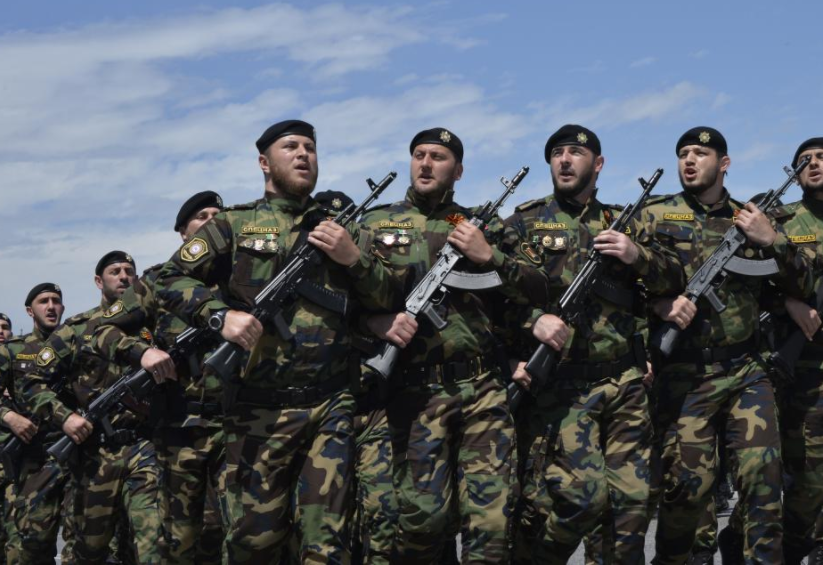 Russian submarine activity around undersea cables that provide internet and other communications connections to North America and Europe has raised concerns among NATO officials. They say an unprecedented amount of Russian deep-sea activity, especially around undersea internet lines, constitutes a newfound “vulnerability” for NATO nations.

“We are now seeing Russian underwater activity in the vicinity of undersea cables that I don’t believe we have ever seen,” said NATO submarine forces commander and U.S. Navy Rear Adm. Andrew Lennon. “Russia is clearly taking an interest in NATO and NATO nations’ undersea infrastructure.”

“It’s a pattern of activity, and it’s a vulnerability,” added British Air Chief Marshal Stuart Peach, who has spoken about the issue in the past.

“Can you imagine a scenario where those cables are cut or disrupted, which would immediately and potentially catastrophically affect both our economy and other ways of living if they were disrupted?” Peach said earlier this month.

“They can do oceanographic research, underwater intelligence gathering,” he said. “And what we have observed is an increased activity of that in the vicinity of undersea cables. We know that these auxiliary submarines are designed to work on the ocean floor, and they’re transported by the mother ship, and we believe they may be equipped to manipulate objects on the ocean floor.”

The U.S. has taken steps this week to counter Russia’s influence abroad, with the Trump administration for the first time authorizing the sale of lethal defensive weaponry to Ukraine’s military as it battles pro-Russian separatists in Crimea.The Trump administration announced this week it would begin selling anti-tank missiles and sniper rifles to Ukrainian forces, for a total sale of more than $40 million. The deals will have to be approved by Congress after a 30-day wait period.