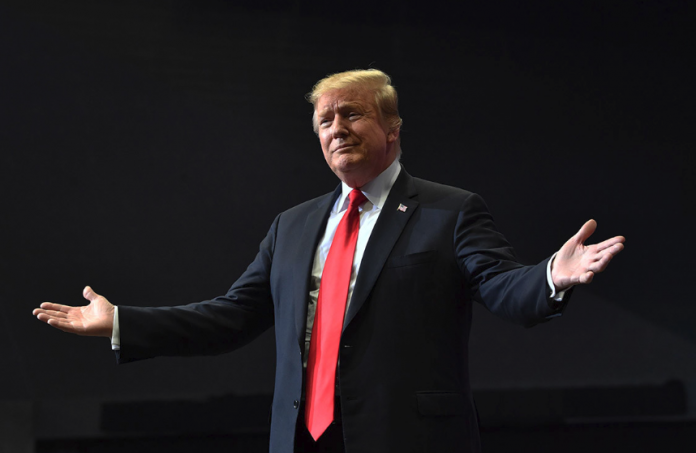 Attorney General William Barr has formed a team to investigate allegations the FBI and Justice Department spied on the Trump campaign in 2016, as the GOP demands a probe into the scandal they’ve called “worse than Watergate.”

“To the extent there was overreach, what we have to be concerned about is a few people at the top getting it into their heads that they know better than the American people,” Barr told the Senate Judiciary Panel on Friday.

“We now know that he was being falsely accused,” the AG said of President Donald Trump. “We have to stop using the criminal justice process as a political weapon.” Barr hinted he was zeroing in on senior figures in the Justice Department and FBI and said he would concentrate on when exactly intel collection had begun, whether it was earlier than previously reported, and how many “confidential informants” the FBI had in Trump’s campaign.

McDaniel’s tweet came a day after the New York Times ran a story detailing how the FBI sent an agent named “Azra Turk”to London to meet with former Trump campaign adviser George Papadopoulos in 2016. Papadopoulos said he’d met with several spies while in London, who probed him for connections between the Trump campaign and Russia. He maintains that he knew Turk to be a spy from their first meeting, and figured her for a CIA operative.

The FBI’s counterintelligence operation against Papadopoulos and the Trump campaign is currently being probed by the Justice Department’s Inspector General Michael Horowitz, with a report due later this month or in June, according to Attorney General William Barr.