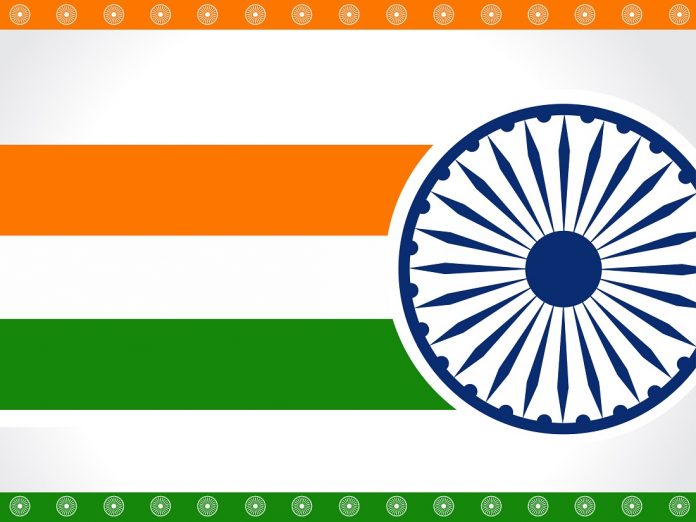 Twelve-year-old Saree has faced severe persecution in her short life. Born deaf to a Hindu family, the young girl found Jesus and healing. But when her family discovered her new-found faith, they beat her and attempted to force her to turn away. Saree’s faith remained strong, however, and despite being disowned by her biological family, she has embraced her spiritual family.

In an interview with persecution watchdog group Open Doors USA, Saree shared how her struggles have impacted her faith, the Christian Post reports.

“I was bullied at school for being deaf,” she said. “We went to the hospital, to Hindu temples and even to people who practiced witchcraft. Nothing helped.”

It wasn’t until one of Saree’s aunts, a Christian, invited her to church that she found healing. “Your family members are not believers in the true God,” her aunt told her. “But I am. Come with me. My God will heal you.”

Saree still remembers her first church experience. “The people were singing songs, and the preacher taught from the Word of God. I heard a little bit of sound, so I could understand a little of what was being said and sung. The songs made me happy.”

After the sermon, Saree went to the front with the pastor and a few other people. Despite her fear of going to the front, she kept walking and agreed to pray. “While they were praying, I could hear sounds. Slowly, the sounds became louder and louder. I also felt something coming to me. It came closer and closer. It was the presence of God. Then the sounds became really clear. I could hear everything. I was incredibly happy,” she said.

Not only had Saree received physical healing, but she’d also received spiritual healing when she heard the gospel and accepted Jesus.

But Saree’s family was not as receptive.

“Your God is not our God,” her mother said. “We are not going to believe in your God. People in your church die too. So we won’t go to that church.”

Unfortunately, the rest of her family agreed and began to beat her for attending church.

“Almost every time I went to church, my brother and father beat me,” she said. “About three months ago, they were fed up with me. My brother and father yelled: ‘If you continue to go to church, we will punish you!’ They beat and kicked me badly. They gave me some clothes and pushed me out the door. My father said, ‘You are not our daughter anymore.’”

On the streets, Saree traveled over six miles to a relative’s house to find safety. But her mother found her and brought her back home where her older brother beat her again. She refused to deny her allegiance to Christ and managed to escape their home. She made it to her aunt’s house, where she’s been living for the past several months.