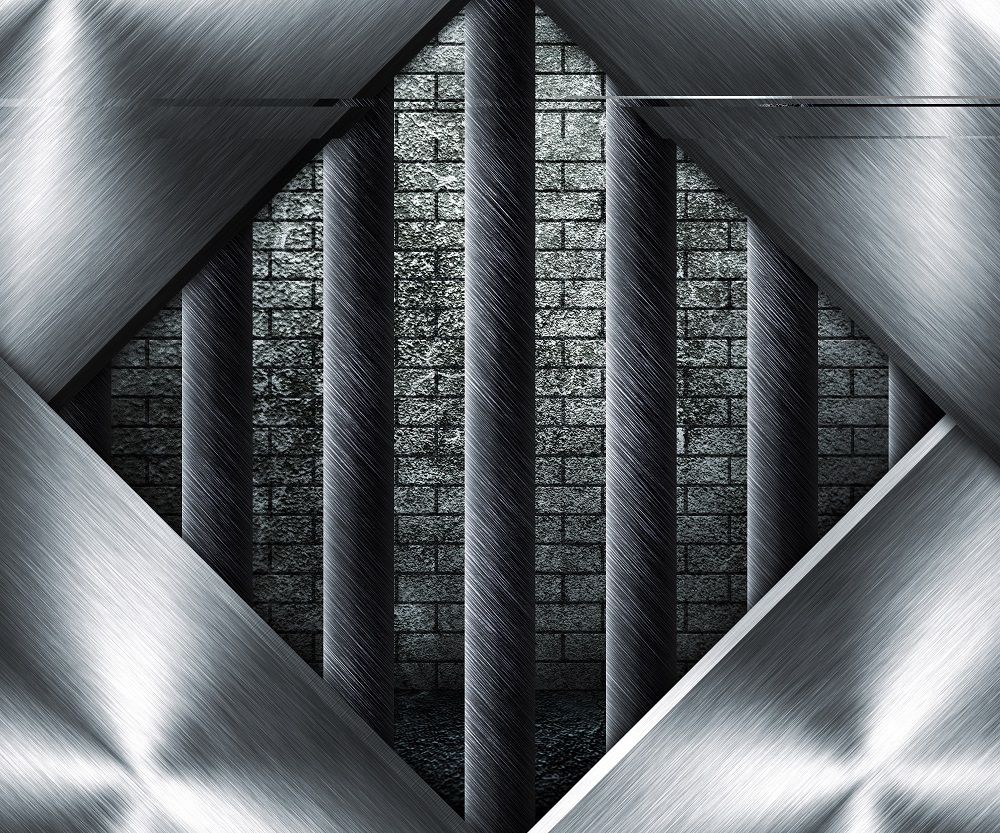 Hundreds of Christians have been killed in recent months and entire Christian villages wiped out, as the international community stands by in silence, an archbishop at the heart of the persecution in northwest Nigeria has said in an appeal for urgent help.

Speaking with LifeSite by phone from his archdiocese in Kaduna on Friday, April 26, Archbishop Matthew Man-oso Ndagoso said that “Christians are being killed like chickens,” and time is running out.

“Right now, as I am talking to you, the rainy season has come and villagers who provide food for us are afraid to go to their farms because they will be kidnapped, because they will be killed,” he said. “So I do actually fear that if nothing happens between now and the next two months when people are supposed to be planting and they don’t go to their farm, only God knows what will happen to us next year in terms of food security.”

Archbishop Ndagoso said he believes the targeted attacks on Christian villages by Fulani extremists are not only religiously motivated but stem also from “injustice and impunity.”

He explained that the Nigerian constitution safeguards freedom and equality of religion. But he said in the northwest states of Nigeria where Muslims number close to 98 percent of the population, Sharia law permeates the legal system, and illiteracy rates are high, Christians are “a very tiny minority who unfortunately in the eyes of some do not count.”

Archbishop Ndagoso is therefore appealing to the Trump administration and the entire international community to help the Nigerian government to ensure security for its people.

“I have always said: the first duty of every government anywhere in the world is to protect and safeguard the lives and property of their citizenry. But I can tell you right now in our country that is not the case, especially in the northwest. Citizens are being killed like chickens,” the archbishop repeated.