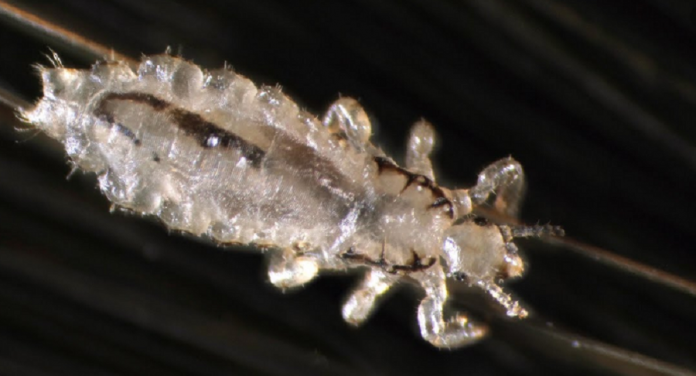 It’s back to school time again when children will re-unite with old friends and make new ones.

But summer vacation stories might not be the only thing kids share when they go back to school, they could also share mutant super head lice.

According to the U.S. Center for Disease Control, infestation with head lice is most common among preschool children attending child care, elementary school children, and the household members of infested children.

Scientists discovered that lice populations in at least 42 states have mutated to develop a resistance to over-the-counter treatments still widely recommended by doctors and schools.

Researchers found that 137 out of the 138 lice populations tested in 48 states had high levels of gene mutations, which have been linked to resistance to pyrethroids.

Pyrethroids are a family of insecticides used widely indoors and outdoors to control mosquitoes and other insects. It includes permethrin, the active ingredient in some of the most common lice treatments sold at drug stores.