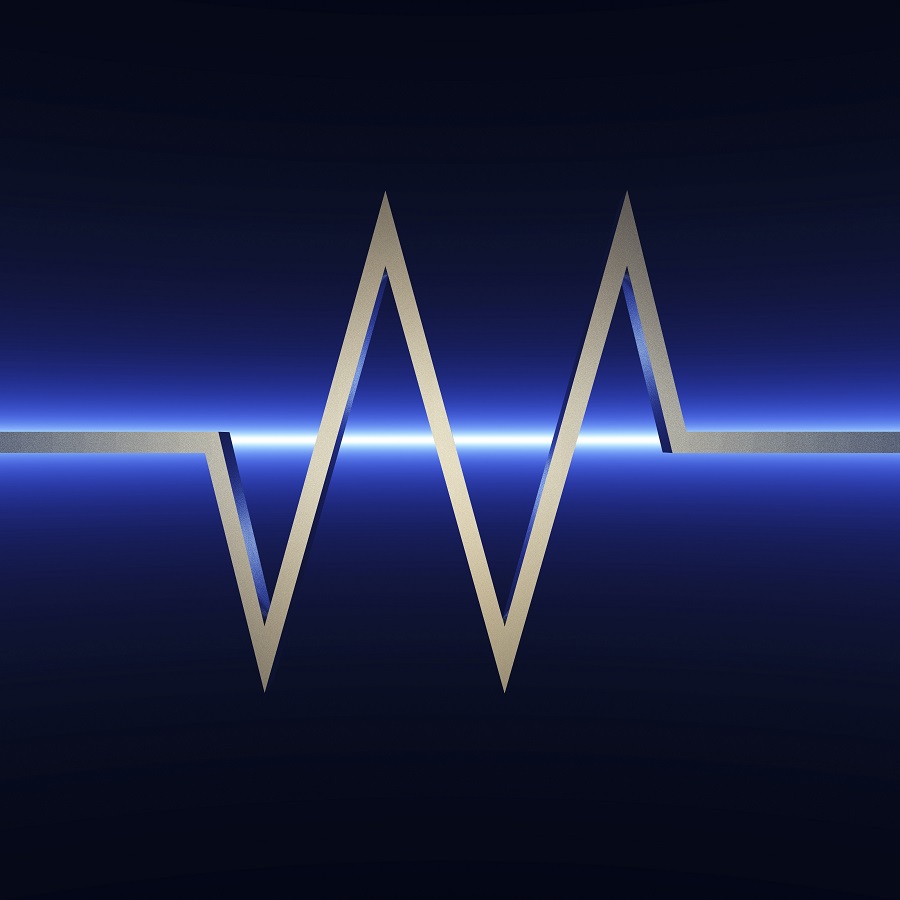 NASA scientist Andrea Donnellan, who led the team, said the study unearthed a 21-mile-long fault line fracture connecting Mexico and the US.

The fault line, dubbed the Ocotillo Section, was discovered just north of the Mexican border, outside of Plaster City.

This could in turn help researchers predict whether an earthquake along one section of a fault can grow into a much larger quake along other sections.

NASA said: “The short length of the connecting fault segment, which they call the Ocotillo section, is consistent with an immature fault zone that is still developing, where repeated earthquakes have not yet created a smoother, single fault instead of several strands.

“The Ocotillo section was the site of a magnitude 5.7 aftershock that ruptured on a 5-mile-long fault buried under the California desert two months after the 2010 El Mayor-Cucapah earthquake in Baja California, Mexico.

“The magnitude 7.2 earthquake caused severe damage in the Mexican city of Mexicali and was felt throughout Southern California.

“It and its aftershocks caused dozens of faults in the region – including many not previously identified – to move.”

NASA said earthquake activity in the region is a sign of the area “complex geology”.

The North American and Pacific tectonic plates are in a constant state of grinding past each other in Southern California.

The United States Geological Survey estimates there are around 10,000 earthquakes a year in Southern California alone, but most are minor and not felt by Californians.

Only “several hundred” tremors regretter than magnitude 3 and only about 15 to 20 reach up to magnitude 4.

Larger earthquakes in the area are known to produce aftershock sequences which might resonate with more earthquakes for months to come.

Dr Donnellan said this is evidence of the boundary plate still “sorting itself out”.