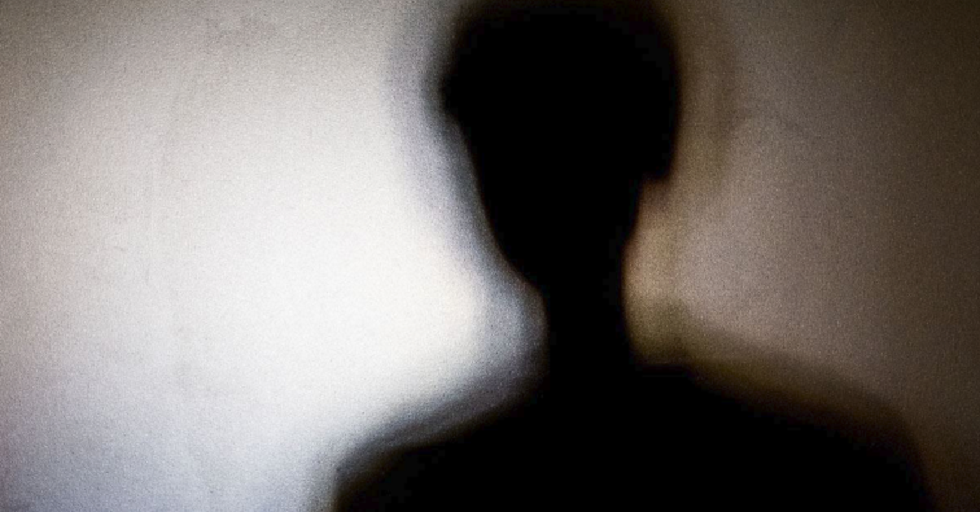 Perry’s thread started Tuesday when she posted a tweet by Ian Miles Cheong, who wrote, “This is apparently mainstream now. Hosted by TED Talks.” He then pulled out a quote from a presenter. “Pedophilia is an unchangeable sexual orientation.”

The tweet included a link to a May 2018 presentation by Mirjam Heine, a medical student at University of Würzburg in Germany.

“‘We should accept that pedophilia is a sexual preference that people do not choose.’  I knew this was coming…”

Perry’s tweet comes the same month as the release of a startling new report from the United Kingdom recommending pedophiles should be diverted to “workshops” instead of facing prosecution for viewing child pornography, according to LifeSiteNews.

According to that report, the “deferred prosecution” program would be “just as effective as a post-conviction sentence, if not more, without the need to use court and prosecution resources.”

Meanwhile, in her TED Talk, Heine likened pedophilia to heterosexuality.

She then focused on the issue of feelings, encouraging her audience to change how they feel about pedophiles.