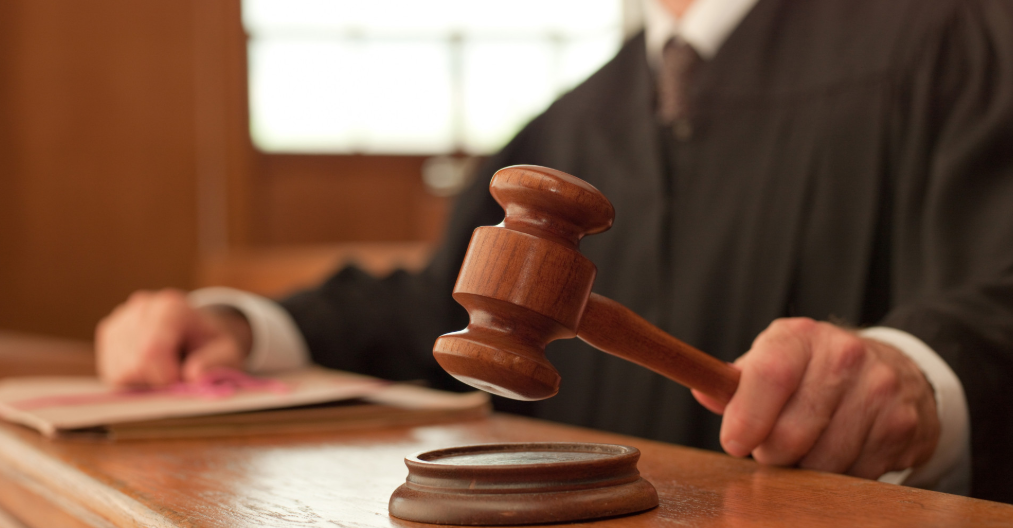 A justice with the Supreme Court of British Columbia has granted a teen’s request for a protection order against her father, stating that the man’s rejection of his daughter’s identification as a boy, and his continued references to her by her birth name and with female pronouns — both privately and publicly — constitutes “family violence.”

According to the ruling, the teen, who is only being identified in legal documents as A.B., had requested an order that her father be prohibited from “publishing, speaking or giving interviews about [her] case or about [her] personal and medical information.”

The father, who is only being identified as C.D., says that he should be able to speak as the case is important, both in regard to his personal rights as a parent and to society as a whole. The court had previously prohibited C.D. from interfering with doctors’ wishes that the child receive testosterone injections at B.C. Children’s Hospital. It also ruled that the girl may apply to have her legal name changed on her birth certificate without the consent of her parents.

“Attempting to persuade A.B. to abandon treatment for gender dysphoria; addressing A.B. by [her] birth name; referring to A.B.as a girl or with female pronouns whether to [her] directly or to third parties shall be considered to be family violence under … the Family Law Act,” the February ruling also stated.

C.D. expressed his disappointment in the decision, as he believed that his rights as a father were being usurped by both doctors and the courts.

“The government has taken over my parental rights,” he said, according to The Federalist. “They’re using [Maxine] like she’s a guinea pig in an experiment … Is B.C. Children’s Hospital going to be there in 5 years when she rejects [her male identity]? No they’re not. They don’t care. They want numbers.”

The teen’s mother sided with doctors, stating, “If [A.B.’s] treatment is put on hold, I am terrified that A.B. will conclude there is no hope and will take [her] life.”

The girl then moved for an order of protection against her father, stating that she did not want him to discuss the case in the media any further or on social media.

On April 15, Justice Francesca Marzari granted the request, opining that A.B. is being harmed in that her father is “publicly rejecting [her] identity, perpetuating stories that reject [her] identity, and exposing [her] to degrading and violent commentary in social media.”

The high court justice pointed back to the previous ruling surrounding “family violence,” stating that the “definition encompasses psychological abuse in the form of harassment or coercion, and unreasonable restrictions or preventions of a family member’s personal autonomy.”