Home World News China and US ‘100 percent’ heading for war 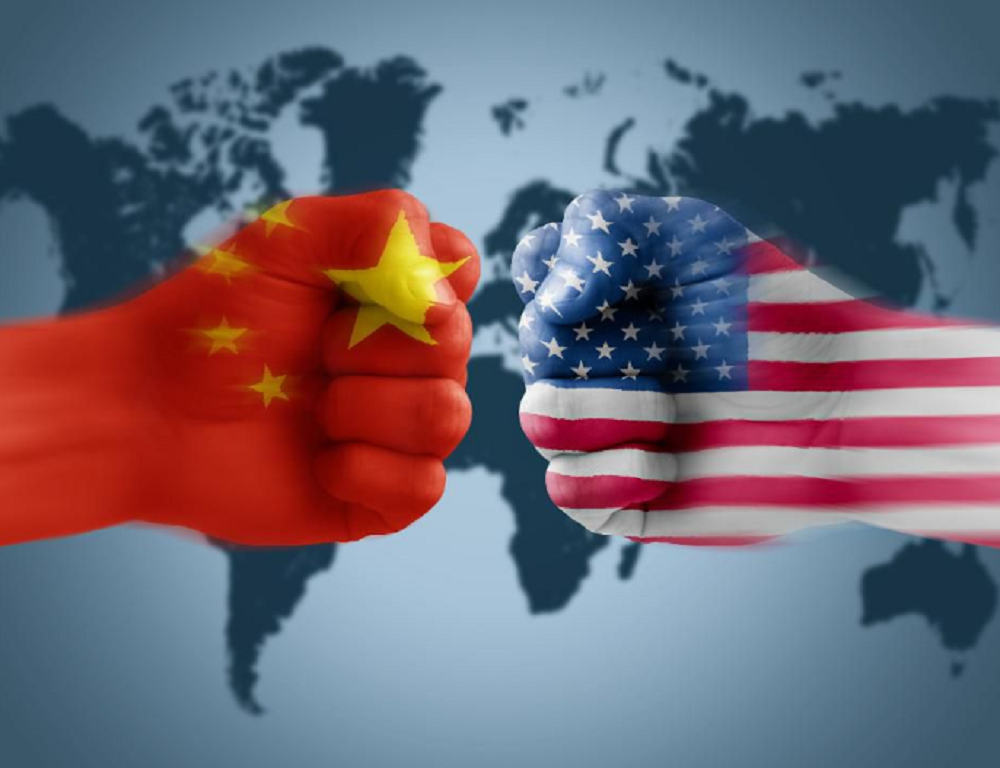 This is because the Chinese Communist Party (CCP) is losing grip on its population as tensions between Washington and Beijing continue to escalate. Relations between Beijing and Washington are worsening by the day as Donald Trump and Xi Jinping clash over a series of geopolitical, security and trading issues. And the weakening of citizens’ loyalty to the Communist Government makes it more likely for China to ignite a conflict with the US, according to foreign policy expert and author John J. Xenakis. Mr Xenakis compared the current tensions between the US and China to those taking place in 1941 between Tokyo and Franklin Delano Roosevelt’s administration, which he believes helped ignite the conflict in the Pacific during World War 2.

The author told Express.co.uk: “If you want to compare the current trade negotiations to historical trade issues with Japan, the correct analogy is 1941.

“Japan invaded China in 1937, and on August 1 1941, US President Roosevelt showed his displeasure by establishing an embargo on oil and gasoline exports to Japan.

“The CCP Government is highly dysfunctional and delusional and is losing control of many of its 1.4 billion people.

“They’re already violently attacking Buddhists, Christians, Muslims and Falun Gong practitioners, out of a paranoid fear that any of these religious groups could trigger an anti-Government rebellion.

“So we’re headed to a world war with China with 100 percent certainty.”

Mr Xenakis argued the CCP is being weakened from within the country as the younger generation is no longer willing to obey its orders.

The Government is facing a growing number of rebellious acts rarely contemplated in the past decades.