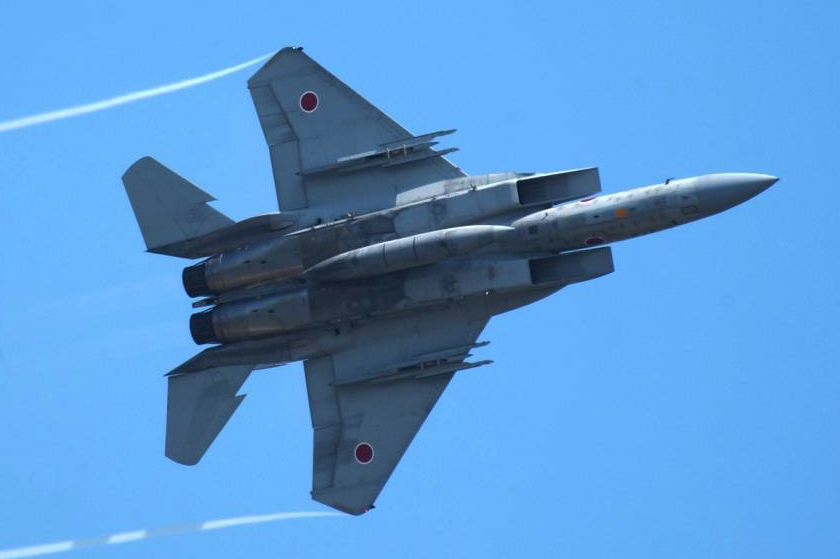 The incident, the latest in a series of tense encounters between involving foreign vessels in the region, saw a pair of Su-300 jets fly within 300 metres of the frigate MHCS regina, and MV Asterix, with the planes flying just 30 metres above the ocean’s surface. China’s Defence Ministry said on Thursday that Canadian navy ships sailed through the Strait of Taiwan, which separates self-ruled Taiwan from China, an act that could inflame already bad bilateral relations. Beijing is angered by what it regards as incursions, given the superpower claims Taiwan as part of its territory.

In April, Beijing condemned France’s decision to send a frigate through the Strait as illegal.

However, the statement stressed the latest episode with the fighter jets was their closest encounter to date.Spokesman Dan Le Bouthillier added: “This particular fly-past by the two PLA aircraft was not provocative, hazardous or unexpected, given the proximity of the Operation Neon operating area to China.”

Operation Neon is the recently announced Canadian Government commitment to rotate warships in and out of the Far East as part of the United Nations’ enforcement of sanctions on North Korea.

Mr Le Bouthillier said: “During her deployment, HMCS Regina was shadowed by a number of different ships and saw aircraft while in the East China Sea.

”The Chinese and Taiwanese forces that were seen nearby during our transit were not unexpected – they are known to be present in the strait.

“Nothing in the interactions between vessels or radio communications was unsafe or unprofessional.”