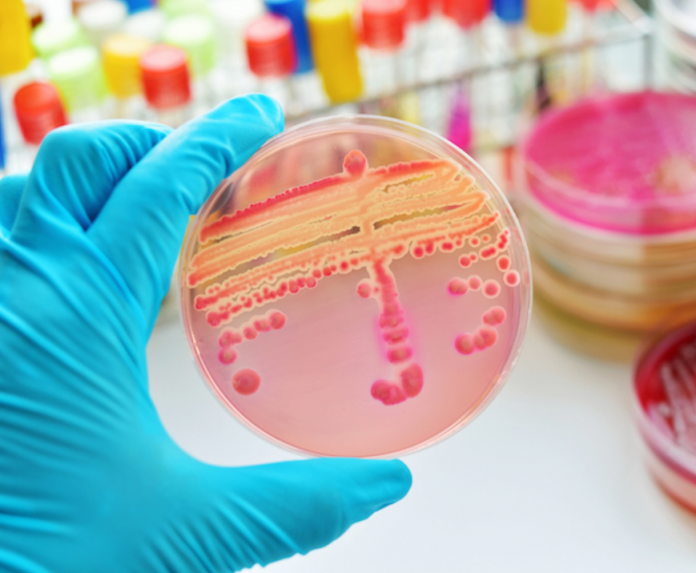 Gonorrhea is rapidly becoming an untreatable superbug that is at least sometimes resistant to the drugs usually used to treat it.

Gonorrhea is spread through sexual contact and affects about 78 million people around the world each year, the World Health Organization reported in July, and 97 percent of the 77 countries surveyed between 2009 and 2014 have said that drug-resistant strains are present there.

The typical treatment for the disease has been a combination of ceftriaxone and azithromyacin, the New York Daily News reported, but the bacteria involved are evolving to resist these antibiotics more and more.

“At the moment, all cases of gonorrhea are still treatable using some combination of available antibiotics,” Dr. Xavier Didelot, Imperial College London senior lecturer in the department of infectious disease and epidemiology, said, according to Time magazine. “But at the current rate at which resistance is developing, we could find ourselves facing a situation where no antibiotic works, which would mean a return to the pre-antibiotic era.”

Without successful treatment, gonorrhea can cause burning with urination, fertility problems in women and occasionally in men, and pelvic pain in men and women. Of the 820,000 gonorrhea infections treated each year in the U.S., 246,000 of them are resistant to the usual treatments, according to the CDC.

“Currently recommended therapy is still highly effective,” U.S. CDC Division of STD Prevention epidemiologist Dr. Bob Kirkcaldy said. “But given the history and what we’ve seen, that may not always be the case.”

According to the Daily News, part of the problem is that gonorrhea contracted from oral sex is often misdiagnosed as strep throat, and the medicines used to treat strep throat can cause gonorrhea bacteria to become more resistant.

The CDC recommends that sexually active women under 25 or those with risk factors like multiple sex partners be tested each year for gonorrhea, along with men with male sex partners, Time reported. This is because many people with gonorrhea have no symptoms and pass on the disease without knowing they have it.