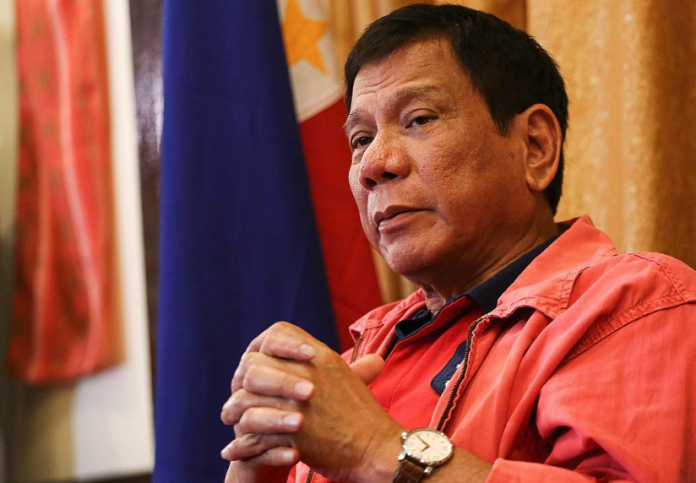 Relations between the two states took a hit after Canada sent 103 containers of garbage, falsely labelled recyclable, to Manila between 2013 and 2014. Ottawa has so far failed to address the issue, merely promising to never repeat the same mistake.

Philippine President Rodrigo Duterte has once again threatened Canada over the unresolved issue of waste erroneously delivered to the country’s capital in 2013 and 2014, vowing to send all the trash back to “Canada’s beautiful beaches”. Earlier, he vowed to declare war against the North American country if it wouldn’t resolve the issue.The president’s spokesman, Salvador Panelo, confirmed that Duterte is “angry” at Canada for its lack of action, but assured that his threats were mere “figures of speech” and “an expression of outrage”.

“This is Canada shock and awe, leaving used adult diapers on the dock in Manila. […] And you were wrong to blame Justin Trudeau for this. These are adult diapers and he’s still on child size”, he said.

Canada shipped a total of 103 containers with domestic waste, such as plastic bags, newspapers, and used adult diapers, but which were declared as recyclable plastic scraps between 2013 and 2014. Ottawa has failed to take the garbage back ever since.