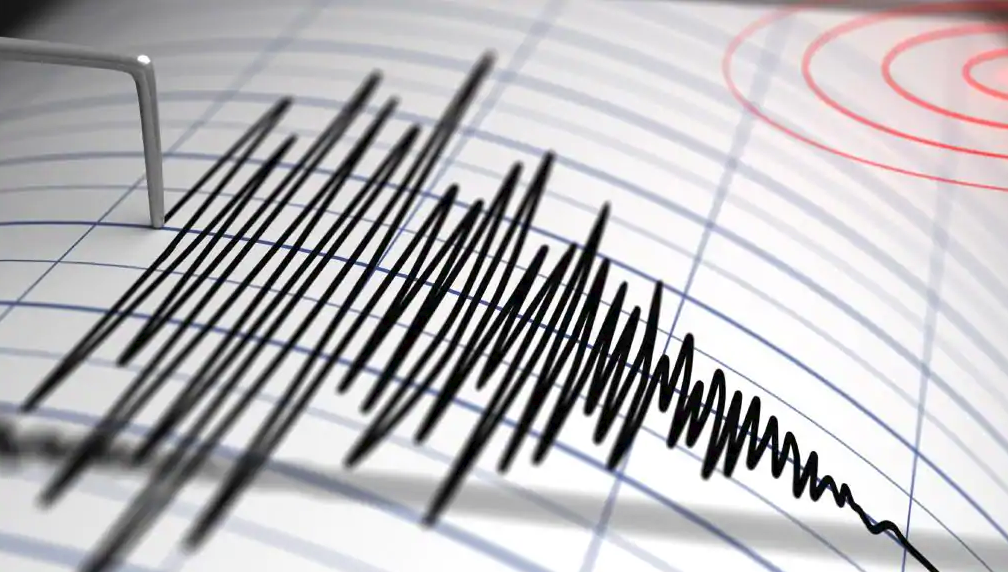 One South and one Central American country were this morning shaken by earthquakes registering more than 4.5 on the Richter scale. Ecuador and Guatemala were hit by 4.5 and 4.6 quakes respectively. Ecuador was struck at 3.02am local time (9.02am GMT) and Guatemala just an hour later at 4.05am (10.05am GMT). Ecuador’s earthquake struck 73.9miles (119km) east of Macas, the capital of Morona Santiago province – known as the Emerald of the East.

In Guatemala the earthquake hit 6.8miles (11km) northwest of Cuilco an area in the Cuchumatanes mountains.

This hit 23.6 miles (38km) southeast of Belen, a small town in the province of Catamarca.

Seismic activity often occurs in South America, due to its positioning on the Ring of Fire.

What is the Ring of Fire?

The Ring of Fire stretches along the basin of the Pacific Ocean and sees many earthquakes and volcanic eruption.

The area is 25,000 miles (40,000km) in a rough horseshoe shape and sees near continuous oceanic trenches, volcanic arcs, volcanic belts and plate movements. There are 452 volcanoes situated in the Ring of Fire, which is more than 75 percent of the world’s active and dominant volcanoes.

Volcanologist Clive Oppenheimer writes in his book Eruptions that Shook the World that all but three of the world’s 25 largest volcanic eruptions in the last 11,700 years occurred at volcanoes within the Ring of Fire.

The Ring of Fire is such a hotbed of seismic activity due to plate tectonics; the movement of lithospheric plates. Also known as the Circus-Pacific belt, according to National Geographic, the Ring of Fire spans the “meeting points of many tectonic plates, including the Eurasian, North American, Juan de Fuca, Cocos, Caribbean, Nazca, Antarctic, Indian, Australian, Philippine, and other smaller plates, which all encircle the large Pacific Plate.”

With plates constantly moving – sliding past, colliding or moving above or below each other – deep ocean trenches, volcanic eruptions and earthquakes are caused.

The Ring of Fire is also where the world’s deepest ocean trench is located, the Mariana Trench.

The Mariana Trench is seven miles deep and was formed when one tectonic plate was pushed under another.