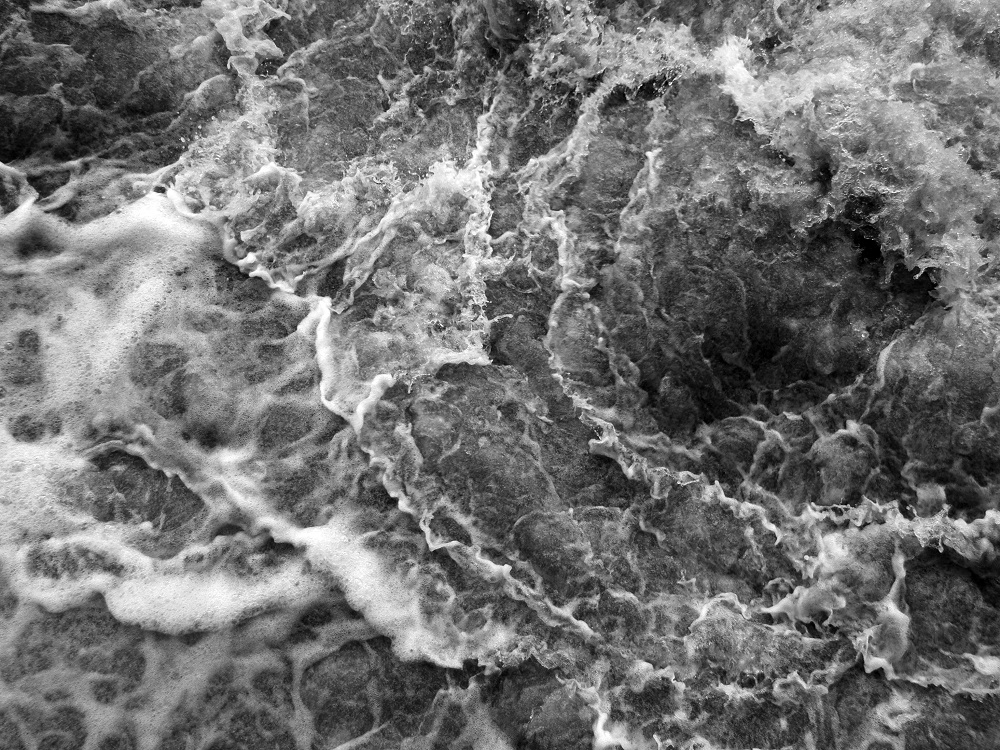 For three minutes Monday afternoon, a town along the Jersey Shore was under a tsunami alert, causing phones to ring off the hook at police headquarters.

However, the panic was short lived, as Township of Harvey Cedars Police Chief Robert Burnaford was able to put out a notice to disregard the initial message minutes later — because it was a mistake.

It all started when the tsunami warning alert went out via a notification system used by a number of government agencies.

The warning prompted Burnaford to call the National Weather Service, which apparently was testing its system. Somehow, the word “test” was deleted from the alert, according to Burnaford. An email with the same warning did include the word.

NBC 4 New York reached out via email to Nixle, the notification system used, for comment, but did not immediately hear back. The National Weather Service also did not immediately respond to an email request seeking comment on what exactly transpired.

Asked if residents headed for the hills in that time frame, Burnaford told NBC New York, “Not that I’ve seen.”

This is not the first time an errant tsunami warning was issued in the tri-state region.

In February 2018, a tsunami warning in New York City triggered panic. The warning turned out to have been sent by mistake.

Additionally, in January 2018, an employee at the Hawaii Emergency Management Agency mistakenly sent a missile alert on behalf of the state, sparking abject panic. The former worker told NBC News at the time that he was devastated for causing the chaos, but was “100 percent sure” at the time that the attack was real.