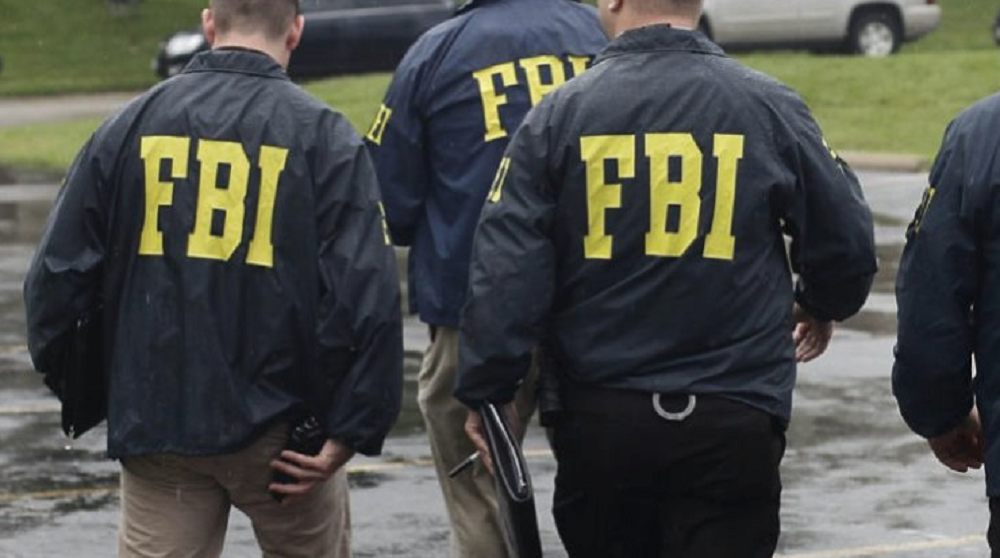 he FBI in 2016 sent an investigator posing as a research assistant to meet with George Papadopoulos as part of its probe into ties between Russia and the Trump campaign, according to The New York Times.

The woman, who went by the name Azra Turk, reportedly met with Papadopoulos, then a Trump campaign adviser, at a London bar where she asked him about whether the campaign was working with Moscow.

The previously unreported episode comes amid growing scrutiny over the FBI’s actions toward President Trump‘s 2016 campaign. Trump has repeatedly accused the FBI of spying on his campaign, an allegation Attorney General William Barr has said he plans to look into.

The report also comes as the Justice Department’s inspector general is expected to wrap up its probe into the FBI’s actions during the campaign sometime this summer.

Papadopoulos shared the Times story on Thursday afternoon while questioning whether the person with whom he had met actually worked for the FBI.

Turk worked with FBI informant Stefan Halper, a Cambridge professor, on the operation, according to the Times, which reported that she posed as his research assistant.

Justice Department Inspector General Michael Horowitz has reportedly also analyzed Halper’s previous work as an informant and questioned witnesses as to whether he was adequately monitored, according to the newspaper, citing people familiar with the inquiry.

Turk reportedly exchanged emails with Papadopoulos in which she said meeting him was “the highlight of my trip.” He met with Turk and Halper weeks after the FBI opened its Russia investigation, reportedly after Papadopoulos told an Australian diplomat a Russian source had offered to help the Trump campaign by publishing hacked Democratic emails.

Halper was reportedly directed to determine in his meeting with Papadopoulos what contact, if any, Trump campaign officials had had with Russia, according to the Times.

When Halper asked about hacked emails and whether Russia was providing assistance to the campaign during a meeting with Papadopoulos, the campaign aide reportedly took offense and left the meeting without providing any information, according to the Times.

British intelligence officials were also briefed about the operation, according to the newspaper, citing people familiar with the operation.

Trump suggested in late April that he had been the target of British spying.