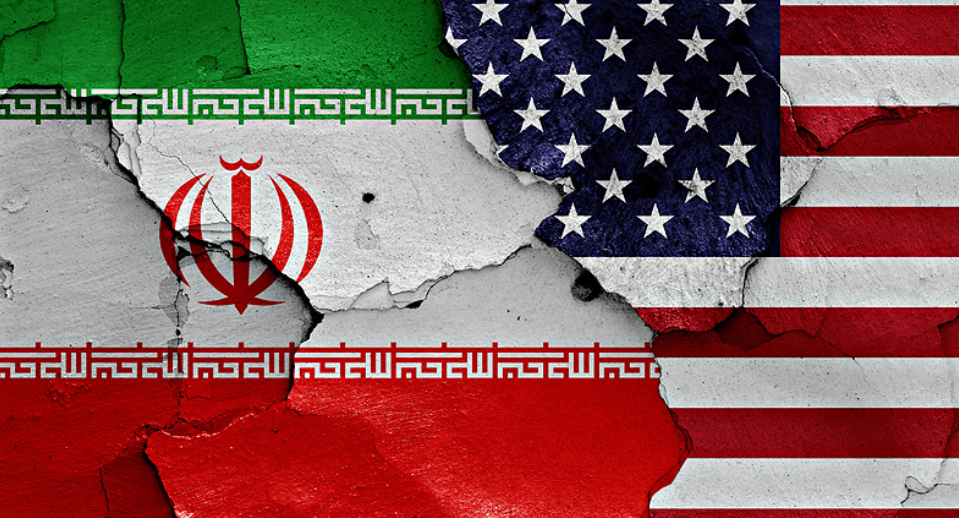 Home World News Firing even one bullet at Iran will ‘set fire’ to US &...
Facebook
Twitter
Pinterest
WhatsApp
Washington and its allies will pay dearly for any act of aggression against Tehran, an Iranian general has said, vowing to retaliate with overwhelming force if the US dares to fire even “one bullet” at the Islamic Republic.

“Firing one bullet towards Iran will set fire to the interests of America and its allies” in the Middle East, armed forces general staff spokesman Brigadier General Abolfazl Shekarchi told Tasnim News Agency on Saturday.

“The Islamic Republic has never and will never start any wars,” Shekarchi added, stressing that “if the enemy commits the smallest of mistakes, it will face the biggest revolutionary reaction from Iran in Central and West Asia, and it will certainly not survive the battle.”

The general’s warning comes days after Iran shot down a US military drone which, Tehran claims, had been flying in its airspace. US President Donald Trump wrote in a tweet on Friday that, with just minutes before execution, he aborted an airstrike against three sites in Iran, after learning that an estimated 150 Iranians would die as a result of the attacks.

US President Donald Trump has struggled to garner support for his administration’s hardline policy towards Iran, after unilaterally withdrawing from the 2015 international nuclear accord and reimposing sanctions on Iran. Amid increasing hostility between Washington and Tehran, Britain’s minister of state for the Middle East, Andrew Murrison, is set to visit the Islamic Republic on Sunday for talks.

“At this time of increased regional tensions and at a crucial period for the future of the nuclear deal, this visit is an opportunity for further open, frank and constructive engagement with the government of Iran,” the UK Foreign Office said in a statement.