Home USA NEWS For Countless Americans, Living In Their Vehicles Has Become “The New Normal” 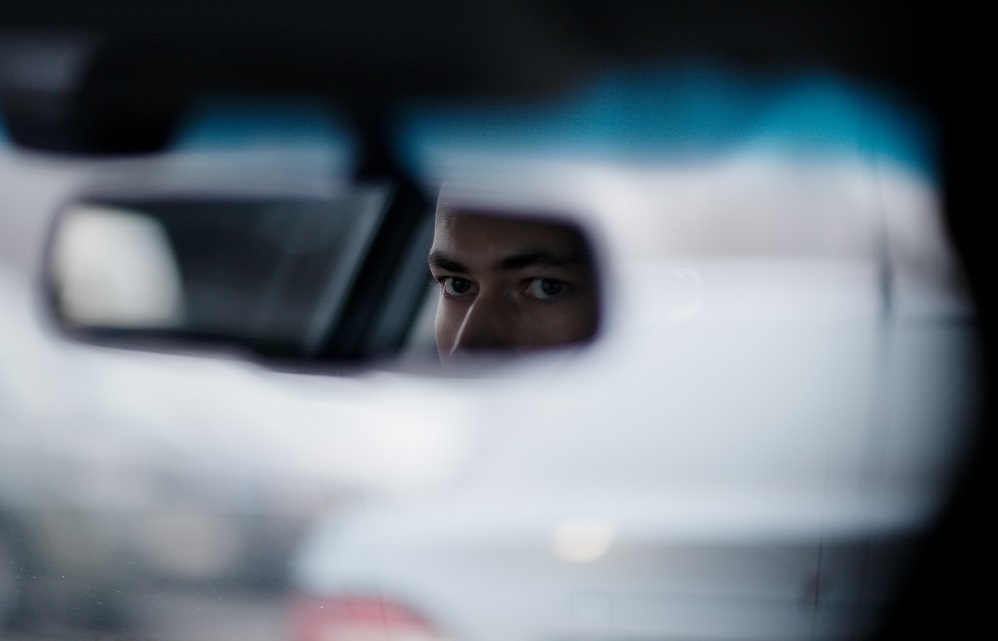 Once again tonight, countless numbers of Americans will sleep in their vehicles, and this is a problem that is getting worse with each passing year. According to the Department of Housing and Urban Development, the homeless population in the United States hit 552,830 in 2018, but many believe that the true number is actually a lot higher. Because in order to accurately count the homeless you have got to find them first, and many homeless do not want to be found. But even if the HUD figure is accurate, it is still a great national tragedy to have such a high number of homeless, and a large percentage of those homeless Americans are living in their vehicles.

Since they can move around so easily, counting those that are living in their vehicles can be exceedingly difficult to do. But we do have a few numbers, and they are definitely alarming.

The first site was quickly deemed a success, so the Los Angeles Homeless Services Authority agreed to fund nine more lots in the pilot program, with promises to expand.

Earlier this year, before the release of new data showing more than 16,500 people living in their vehicles, the authority put out a request to providers across the county to help them make good on that promise.

Many that are living in their vehicles don’t even consider themselves to be homeless.

In fact, if you were to ask them if they were homeless some of them would openly deny it. For example, 21-year-old Matthew Bodo was living in his vehicle for almost two years while attending a local college in California, and during that time he “strongly disagreed with calling myself homeless”…

Matthew Bodo, 21, was homeless for nearly two years while attending Foothill College in the Northern California community of Los Altos Hills. He worked 14 hours a day as a valet for Tesla, parking employees’ cars, but couldn’t meet the requirement by many landlords that his monthly income total three times the monthly rent.

“I was completely and totally embarrassed by it at first,” Bodo says. “At the time, I strongly disagreed with calling myself homeless because I thought a car could be considered a home, but now I see it as one and the same.”

Many people don’t realize this, but homelessness has become quite an epidemic among America’s college students. Just check out these numbers…

A survey of nearly 86,000 students taken last fall by The Hope Center for College, Community and Justice found that homelessness affected 18% of respondents attending two-year colleges, and 14% of those attending four-year institutions.

In the state of California alone, approximately 399,000 community college students reported “some period of homelessness in the previous year”, and 20 percent of them indicated that they had slept in their vehicles.

So what is the California state government doing to address this crisis?