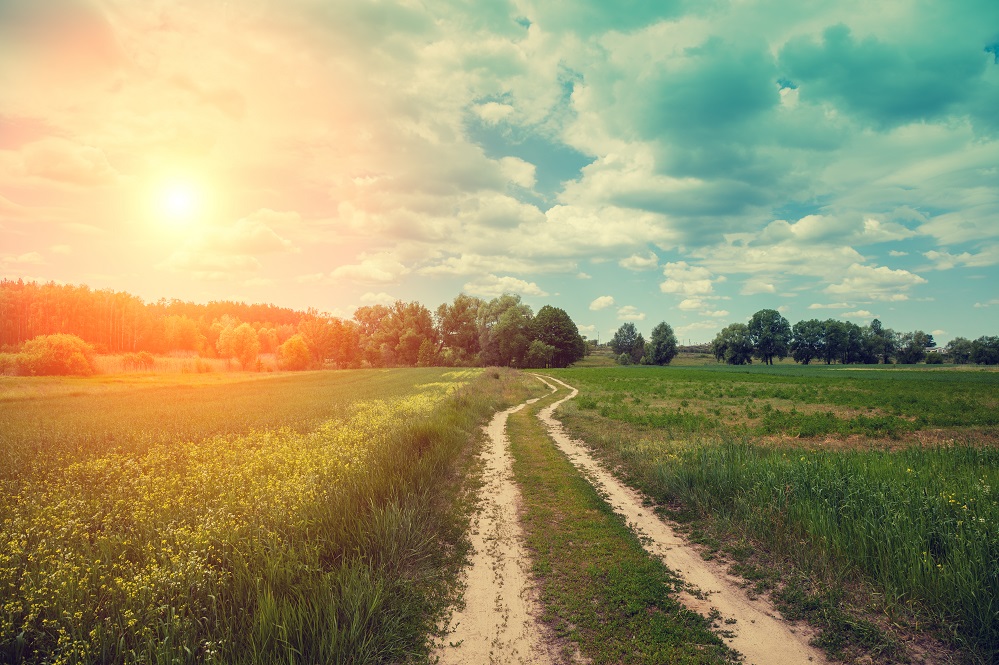 Republicans are growing increasingly worried they will lose the suburbs for a second election in a row — this time with President Trump at the top of the ticket in 2020.

The GOP forfeited the House in 2018, largely after losing suburban women voters, a key voting bloc that turns out at the polls but with whom Trump has proved particularly unpopular since becoming president.

The suburbs could also pose a threat to Trump’s reelection chances as well as a number of vulnerable Senate Republicans facing uphill reelection battles in states such as Colorado, Maine, North Carolina and Arizona. The GOP currently holds a narrow 53-47 majority in the upper chamber.

The president has sent conflicting signals on taxes and gun reforms, retaliated against a European ally that refused to discuss a sale of Greenland to the U.S., lashed out at Jewish Democrats as “disloyal,” attacked Federal Reserve Chairman Jerome Powell as an “enemy,” and suggested the next Group of Seven summit should be held at his own private Florida golf resort.

“Trump’s not making any inroads in the suburbs. People either love him or hate him, and that’s solidifying into concrete in the suburbs,” one House GOP lawmaker told The Hill. “This style is not helping that.”

Lance said that the inconsistent messaging coming from Trump and the White House is not instilling confidence among suburban voters like the ones he used to represent.

“I think the president should be consistent in his remarks and that is the best way to govern and move the agenda forward. Too often that has not been the case,” Lance said in a phone interview.

“We have our work cut out for us in the suburbs. The strength of the Republican party has included the suburbs, and that obviously was not the case in 2018. And I have concerns,” he added. “We need to do a better job in 2020.”

Trump’s present support in the suburbs is at dismal levels. An NBC News analysis updated last week shows him “underwater” in five out of six NBC News/Wall Street Journal polls carried out this year.

Additionally, 63 percent of white, college-educated women said they would definitely or probably vote for the Democratic nominee in 2020, while 30 percent said they would vote for Trump, according to a separate NBC News/Wall Street Journal survey released last week.