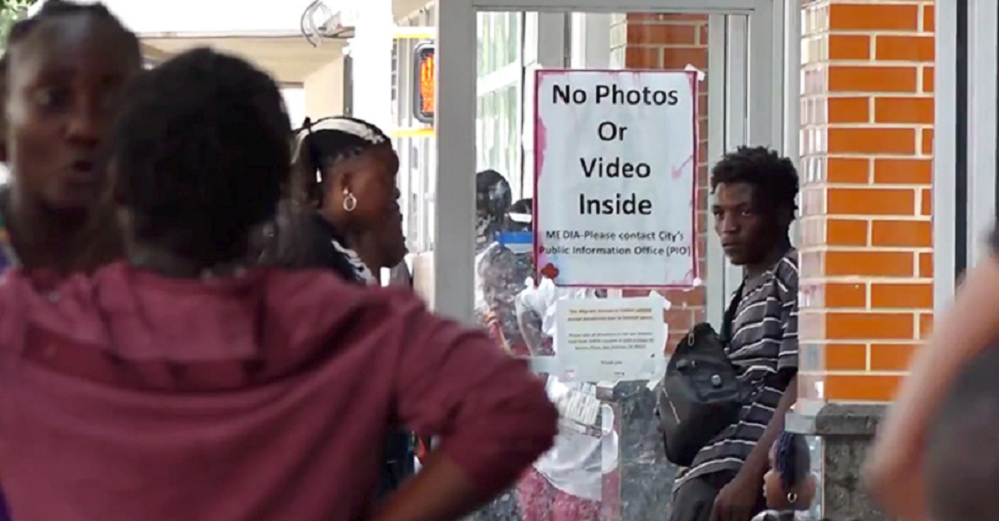 Hundreds of illegal aliens from the Democratic Republic of Congo in Africa, which is currently experiencing a massive Ebola virus outbreak, have been dropped off in San Antonio, Texas and hundreds more will arrive in the near future.

A local news reporter looking for French-speaking volunteers to communicate with the individuals made a request on Twitter.

“City confirms hundreds of migrants from the Congo have arrived in SA. The city is in desperate need for French-speaking volunteers,” Jaleesa Irizarry of Kens 5 San Antonio wrote on Thursday.

In a local news report, Interim Assistant City Manager Dr. Collen Bridger said, “We didn’t get a heads up.”

Bridger said the illegal aliens started to arrive in town on Tuesday and that CBP confirmed “another 200 to 300 from the Congo and Angola will be coming to San Antonio.”“A group of about 350 migrants from the Congo will be arriving in San Antonio in the near future,” a notice from the San Antonio Department of Human Services reads.

After being placed in San Antonio, the illegal immigrants are bussed to a destination of their choice by local charities who spend “roughly $14,000 a week on bus tickets.”

Last weekend, a group of more than 100 illegals from Angola, Cameroon and Congo were filmed wading through the Rio Grande River and entering the United States.